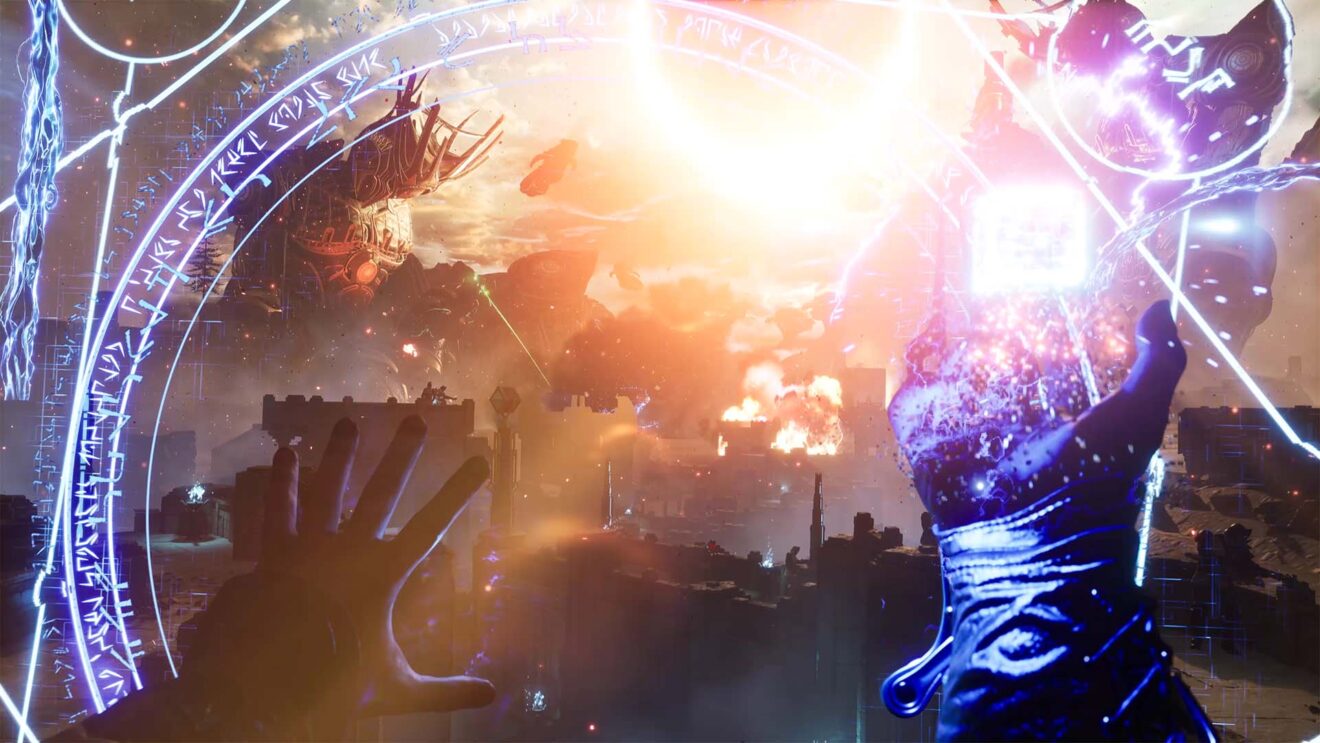 Immortals of Aveum—the debut “single-player, first-person magic shooter” from Ascendant Studios—got a reveal trailer during the 2022 Game Awards, and there are a lot of reasons to keep an eye on this one.

Published by Electronic Arts under its “EA Originals” banner, Immortals of Aveum has one heck of a team behind it. Bret Robbins, who was creative director on the original Dead Space and on several Call of Duty campaigns at Sledgehammer, acts as CEO at Ascendant Studios, while many of its team hails from studios like Telltale and Crystal Dynamics.

The concept also seems cool. It’s a “first-person magic shooter … set in an original fantasy universe engulfed in magic, rife with conflict, and on the verge of oblivion,” according to a press release from EA. You can see as much in the visually stunning trailer.

Speaking of visually stunning, we also know that Ascendant is making the game in Unreal Engine 5 and exclusively for current-gen consoles and PC. It’s set to launch sometime in 2023.