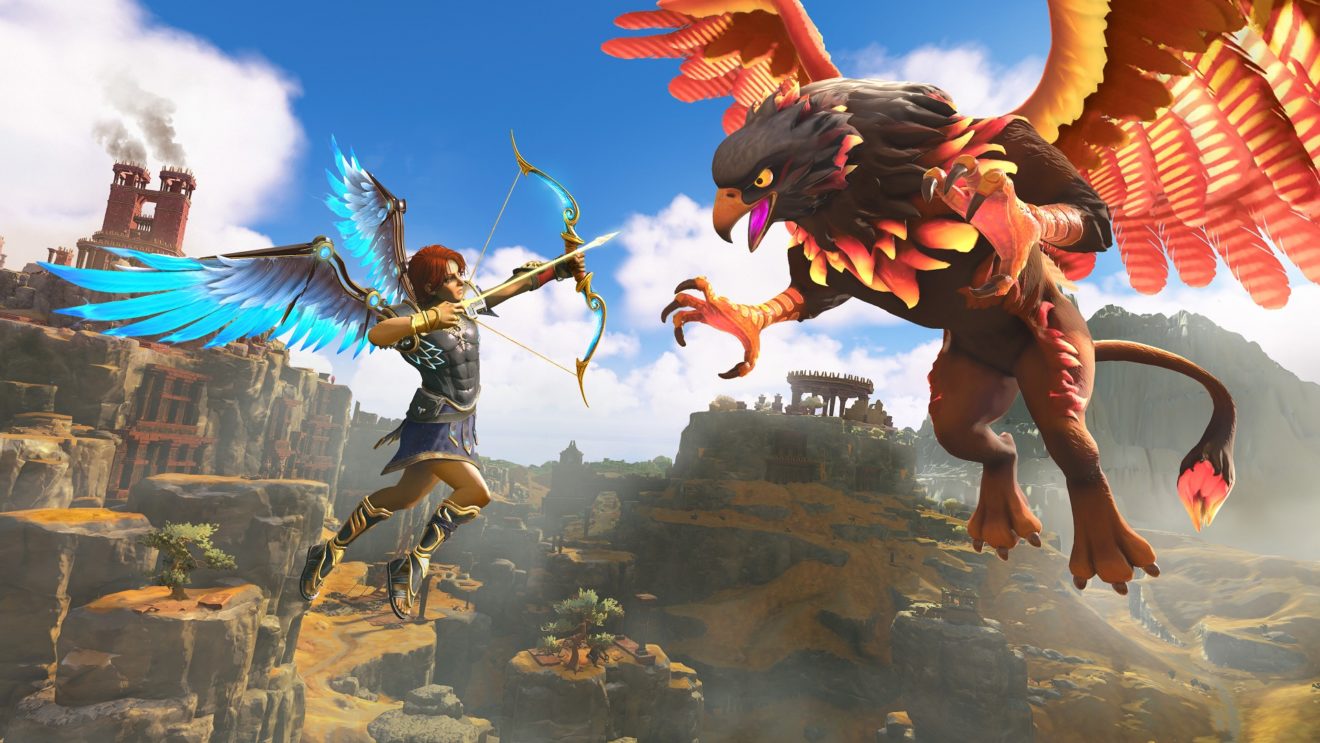 The third story DLC for Immortals Fenyx Rising, The Lost Gods, will arrive on PC and consoles on April 22nd, Ubisoft has announced.

The upcoming DLC switches the camera to an overhead perspective and follows Ash, a new mortal champion. Ash has been tasked with heading to the Pyrite Island to find and reunite the gods who left Olympos after falling out with Zeus. However, it won’t be easy, as there are numerous monsters in the way that Ash will need to deal with using a new brawler-inspired combat system.

Players can get a taste of the DLC right now through a primer quest found in the northeast of the main game’s Golden Isle.