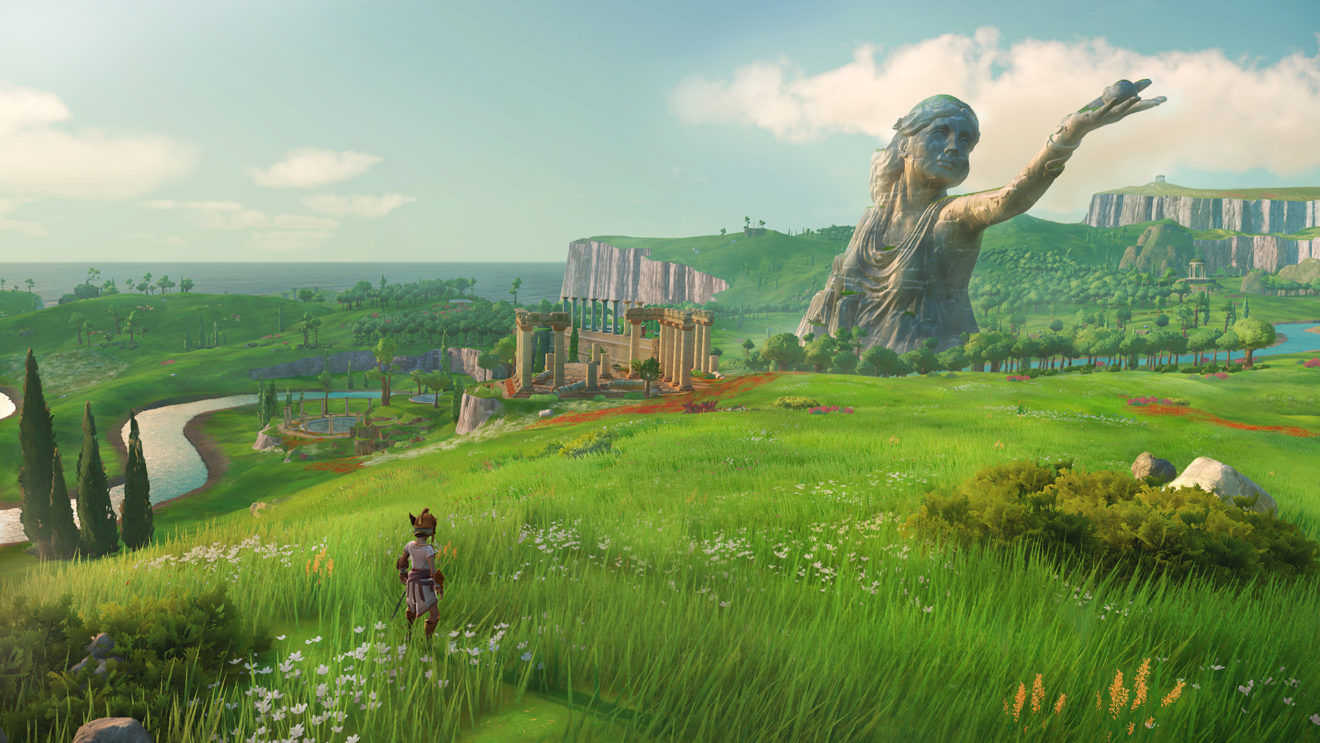 The Ubisoft game formerly known as Gods and Monsters has suffered yet another leak. Earlier this week, the Taiwan ratings board apparently outed its new title: Immortals: Fenyx Rising. And now, thanks to a premature listing on the Microsoft Store, we also know when it will arrive: December 3rd.

Though Microsoft has since taken the page offline, Twitter user Wario64 managed to capture images of the store page, as well as four of the screenshots on it.

When it was originally announced at E3 2019, Gods and Monsters appeared to be a fantastical take on Ancient Greece, with some gameplay elements borrowed from the Assassin’s Creed games. Ubisoft later confirmed it would be retooling and retitling the project, though it’s yet to officially announce any specifics of the new direction.

If the listed release date is accurate, we can certainly expect to hear more about Immortals in the coming weeks. In fact, the next Ubisoft Forward stream, set for September 10th, feels like the most obvious possibility.

According to recent leaks, Immortals: Fenyx Rising will come to PlayStation 4, Xbox One, Nintendo Switch, Windows PC, and Google Stadia.