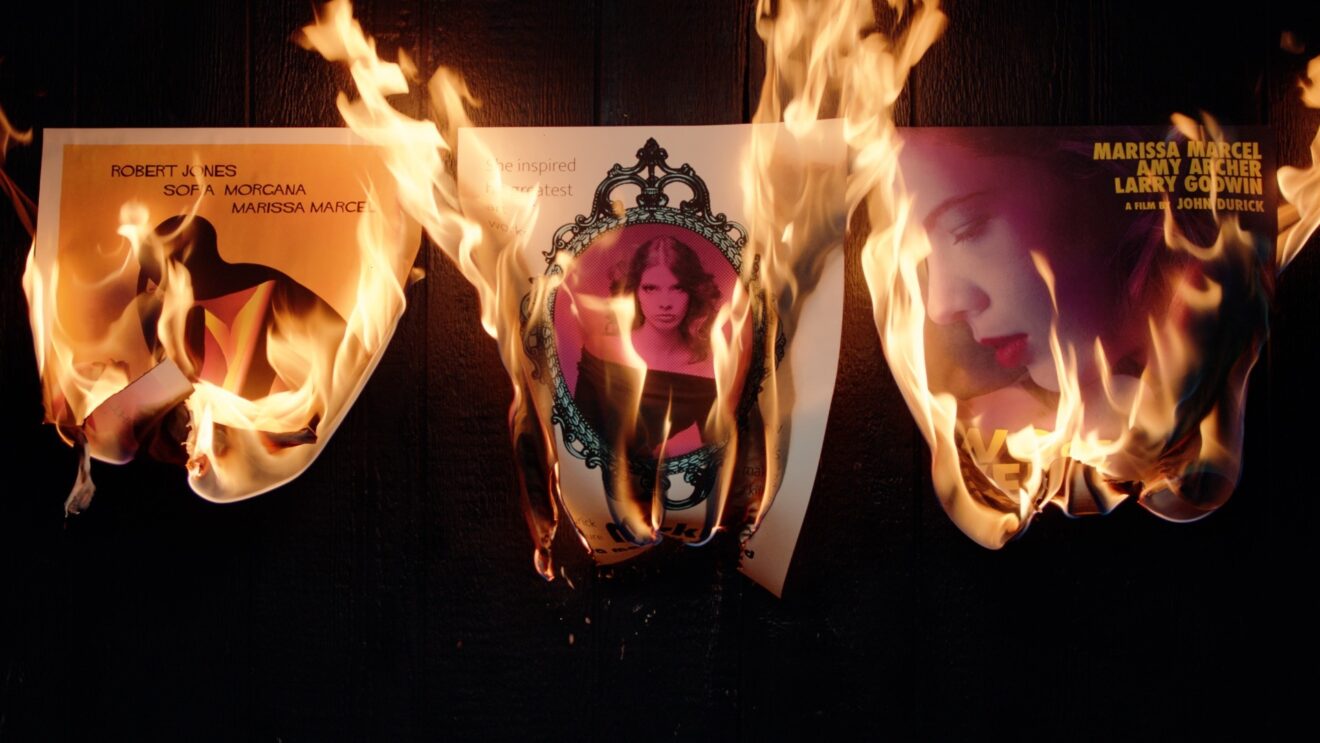 Immortality is the next game from Sam Barlow

The E3 2021 PC Gaming Show closed out with arguably its biggest announcement: the reveal of Sam Barlow’s new game, Immortality. It’s due out sometime in 2022.

While we don’t have much to go off of yet, we do know the premise. Immortality will task players with unraveling the mystery of Marissa Marcel, an actress who appeared in three films—none of which were ever released—before disappearing. Even more curious is the fact that the films were shot across four decades, starting in 1968 and ending in 1999.

Gameplay details are nonexistent, but Barlow’s previous two games, Her Story and Telling Lies, both involved searching through videos for clues that would allow you to piece the story together. It’s unclear whether Immortality will offer another riff on the same idea, but it’s clear the writing will be a central focus. Barlow is teaming up with screenwriters Allan Scott (Queen’s Gambit), Amelia Gray (Mr. Robot), and Barry Gifford (Wild at Heart) to bring his vision to life.

For now, Immortality is only confirmed for release on PC and Mac. Barlow’s previous games did eventually end up on other platforms, however. Her Story came to iOS and Android, and Telling Lies made it to both mobile and all major consoles.