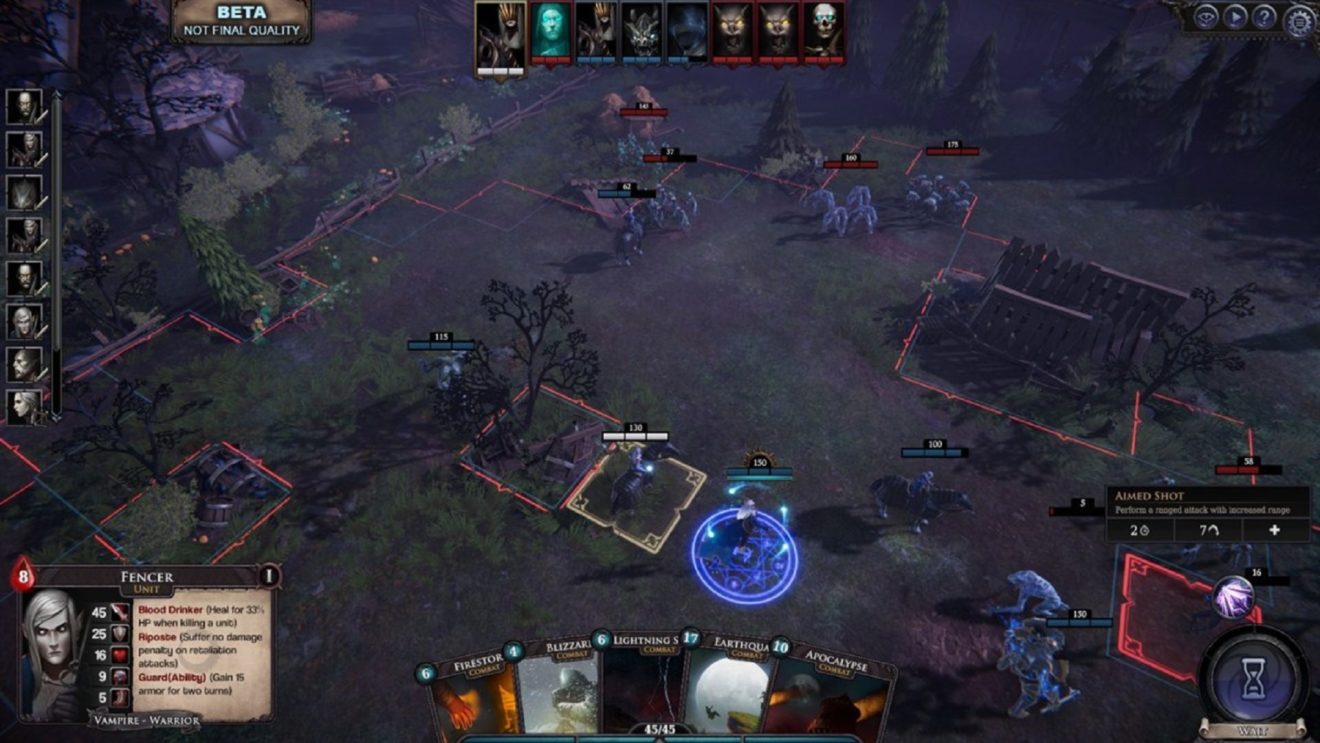 The game is set in the world of Nemire, which is home to the three rival vampire clans: the bloodthirsty Dracul, the bestial Nosfernus, and the aristocratic Moroia. The Game Preview version of the game will allow players to experience the entire Dracul campaign, with plans to add the Nosfernus and Moroia campaigns before the game officially launches.

A new update has also been released for the PC beta that introduces new battle maps for each biome, new visual variations for upgradeable buildings, new camera options for kingdom mode, and new battle status effects that will affect armies. All of these improvements are included in the Game Preview release.

Immortal Realms: Vampire Wars is available now on Xbox One via Xbox Game Preview and in beta form on PC. The game is scheduled to officially launch in spring 2020.