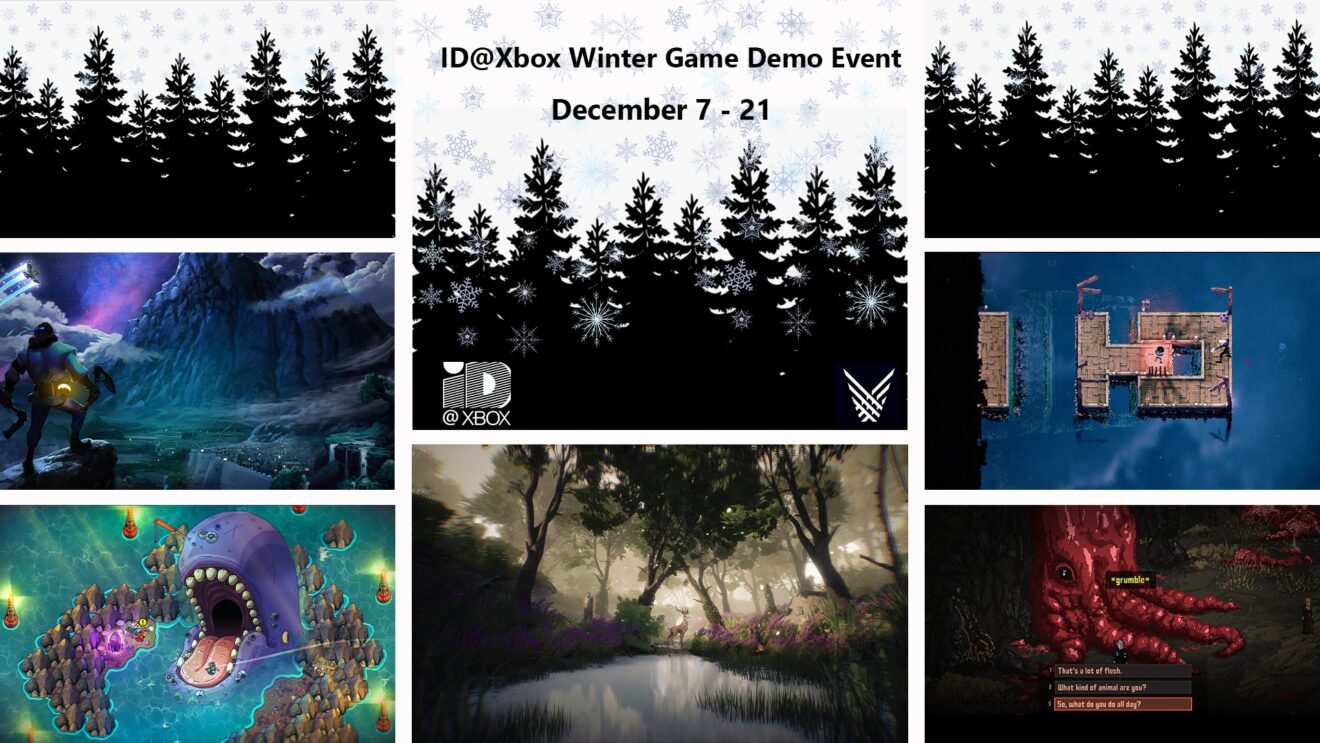 Microsoft has partnered with The Game Awards for the ID@Xbox Winter Game fest Demo event.

Starting tomorrow, December 7th, Xbox Series X/S and Xbox One owners will be able to access more than 35 demos for upcoming ID@Xbox titles. A couple of the games involved in the event include procedurally-generated dungeon crawler Loot River, story-driven action-adventure game The Tale of Bistun, and Nobody Saves the World.

Microsoft notes that these demos “are early, and some are for games that won’t be out for quite some time.”

“Think of these as akin to ‘show floor demos,’ and not necessarily indicative of the final product,” Jessica Ronnell, ID@Xbox events and community management lead, added in an Xbox Wire post. “What that means is that you’ll get to experience these games early – some way early – which is awesome, but you should also note that these games will continue to evolve and be polished as they near release.”

The ID@Xbox Winter Game fest Demo event will be live until December 21st.