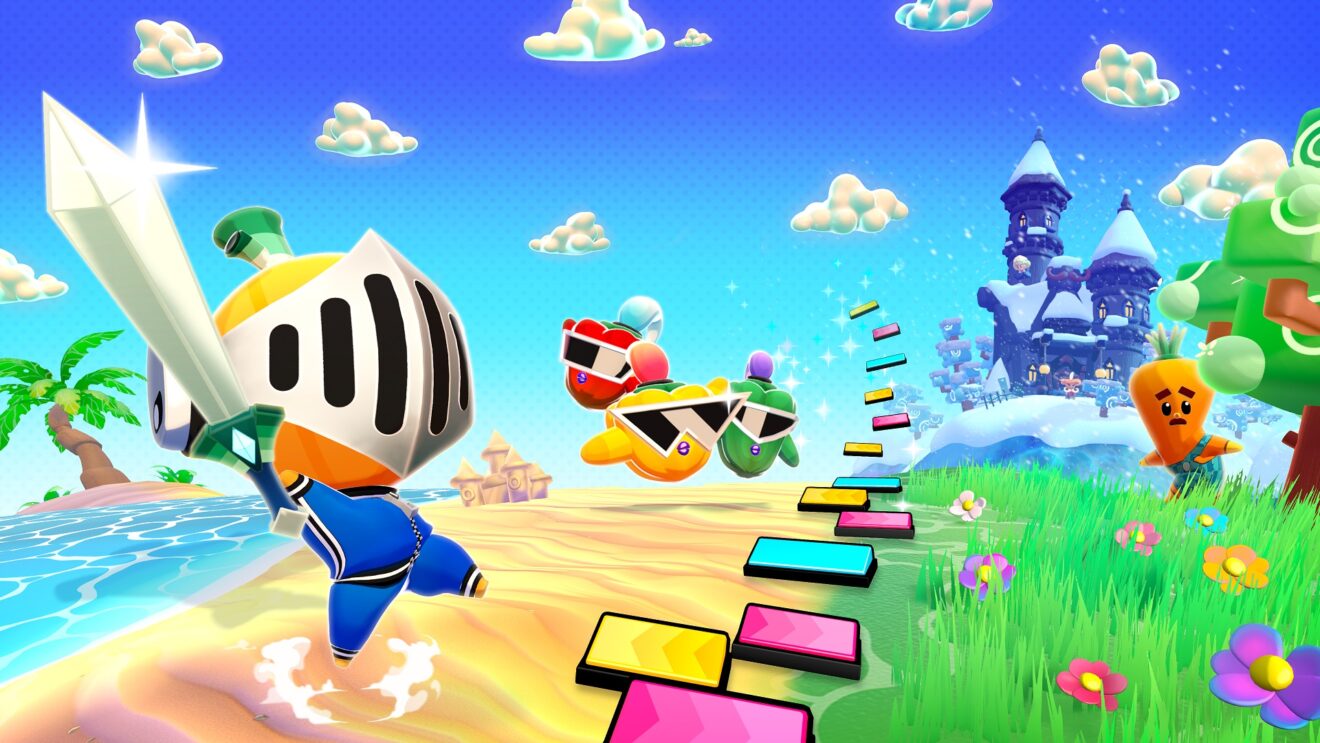 Microsoft has announced that it is partnering with Geoff Keighley’s The Game Awards for the ID@Xbox Winter Game Demo Event.

Starting December 6th, players will be able to access demos for more than 20 upcoming Xbox Series X/S and Xbox One games. These demos will be available through the Xbox Dashboard until December 12th.

“Typically, the demos you see in our Demo channel are created after the game is completed (or nearly completed) and represent an almost final to final version,” Microsoft explained in an Xbox Wire post. “Think of these akin to “show floor demos” and not necessarily indicative of the final product. You’ll get to experience these games early – some way early – which gives you the chance to provide your feedback! You should also note that these games will continue to evolve and become more polished as they near release.”

The complete list of games included in this event will be revealed on December 6th. For now, we know that ink-based strategy game Inkulinati, rhythm action title Rhythm Sprout, turn-based adventure Thirsty Suitors, and puzzle adventure Tin Hearts will be included in the event.