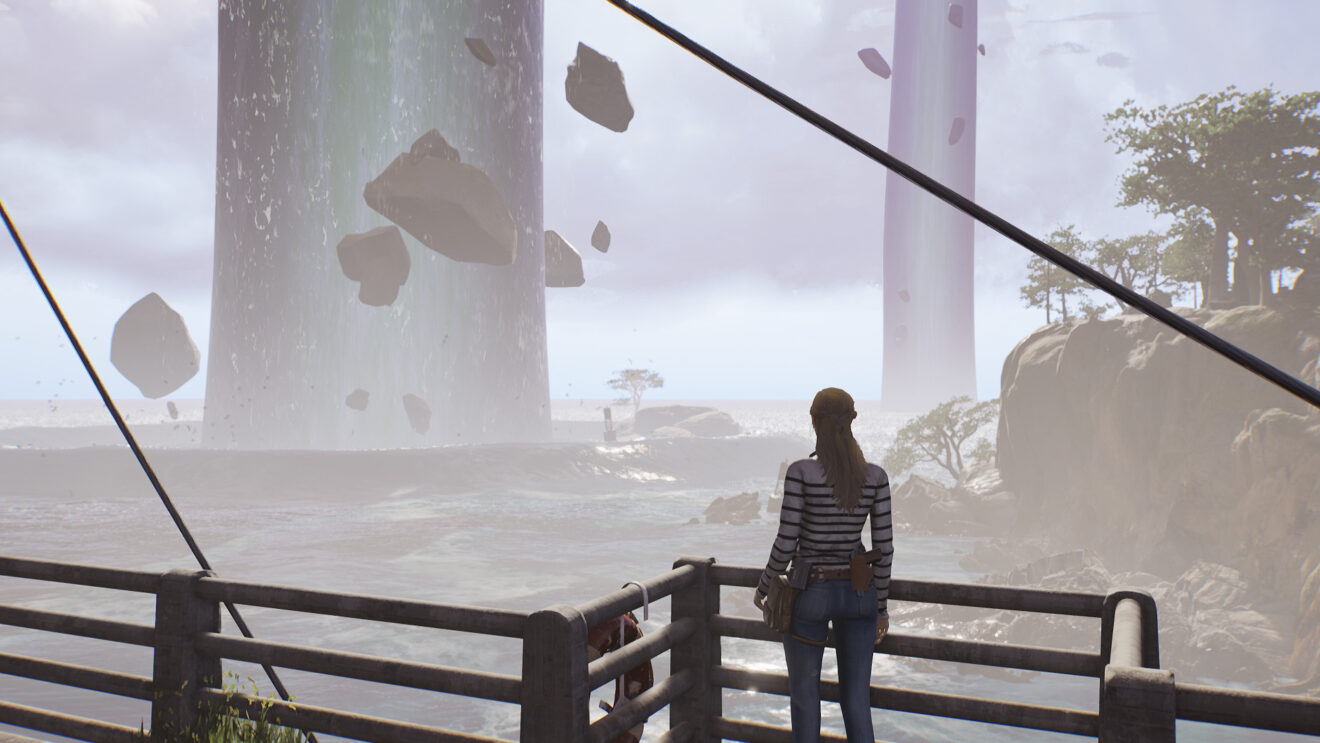 Microsoft has announced the return of the ID@Xbox Summer Game Fest Demo event.

From June 21st, Xbox Series X/S and Xbox One owners will be able to try out demos for more than 30 games. A few of the titles included are psychological thriller Broken Pieces, single-player FPS Severed Steel, and adventure game Tinykin.

The full list of included titles will be revealed closer to the event’s start date.

“These ‘game demos’ are not the norm. Typically, the demos you see in our Demo channel are created after the game is completed (or nearly completed) and represents an almost final to final version. Think of these as akin to “show floor demos” and not necessarily indicative of the final product,” Jessica Ronnell, ID@Xbox Events and Community Management Lead, explained in an Xbox Wire post.

“What that means is that you’ll get to experience these games early – some way early – which is awesome since you’ll have the chance to provide your feedback! You should also note that these games will continue to evolve and be polished as they near release.”