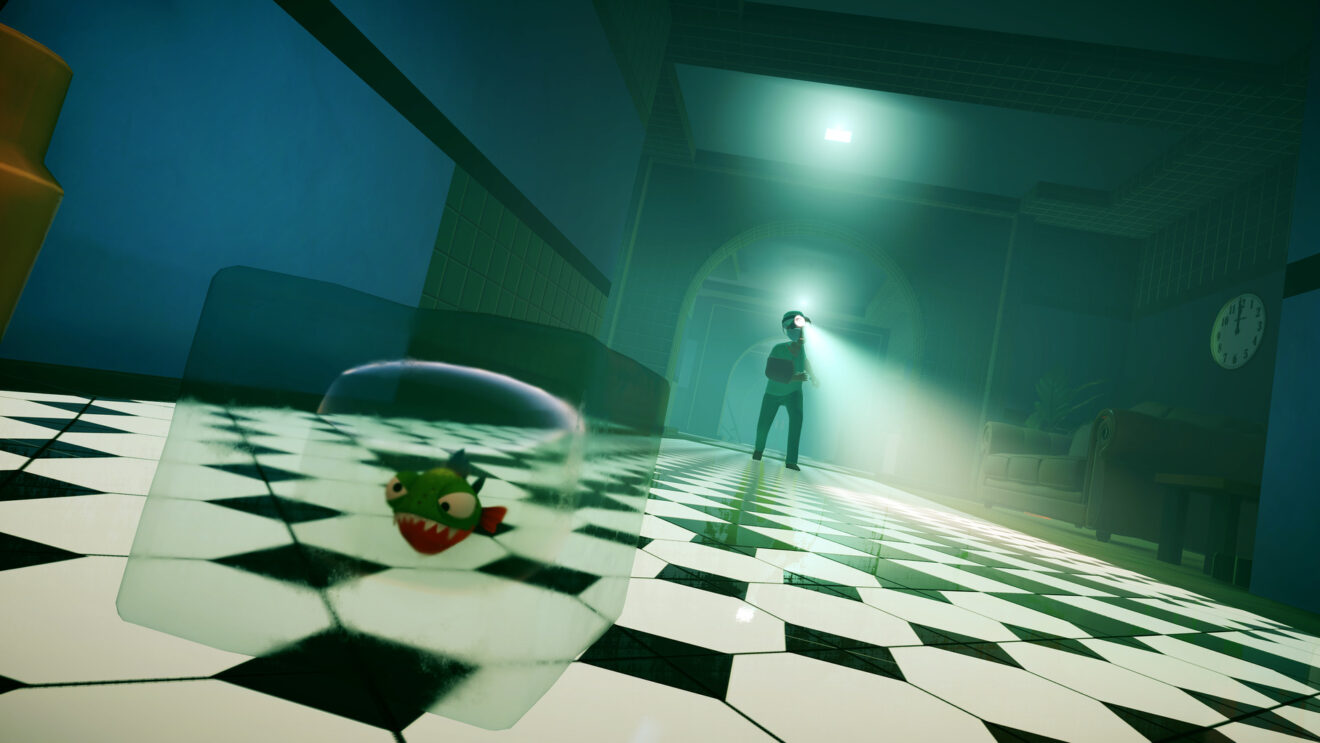 I Am Fish is free to play on Xbox

Microsoft has announced that I Am Fish is free to play this weekend on Xbox Series X/S and Xbox One through its Free Play Days program.

The physics-based adventure follows four fish friends who end up separated from their home in a pet shop. Join Goldfish, Pufferfish, Piranha, and Flying Fish as they swim, roll, glide, chomp, flip-flop, inflate, and fly on their mission to reunite.

The game is free to play until January 15th for Xbox Live Gold and Xbox Game Pass Ultimate subscribers. All progress made and achievements earned during this trial can be carried over to the full game.

Additionally, the game is discounted by 65 percent for a limited time.