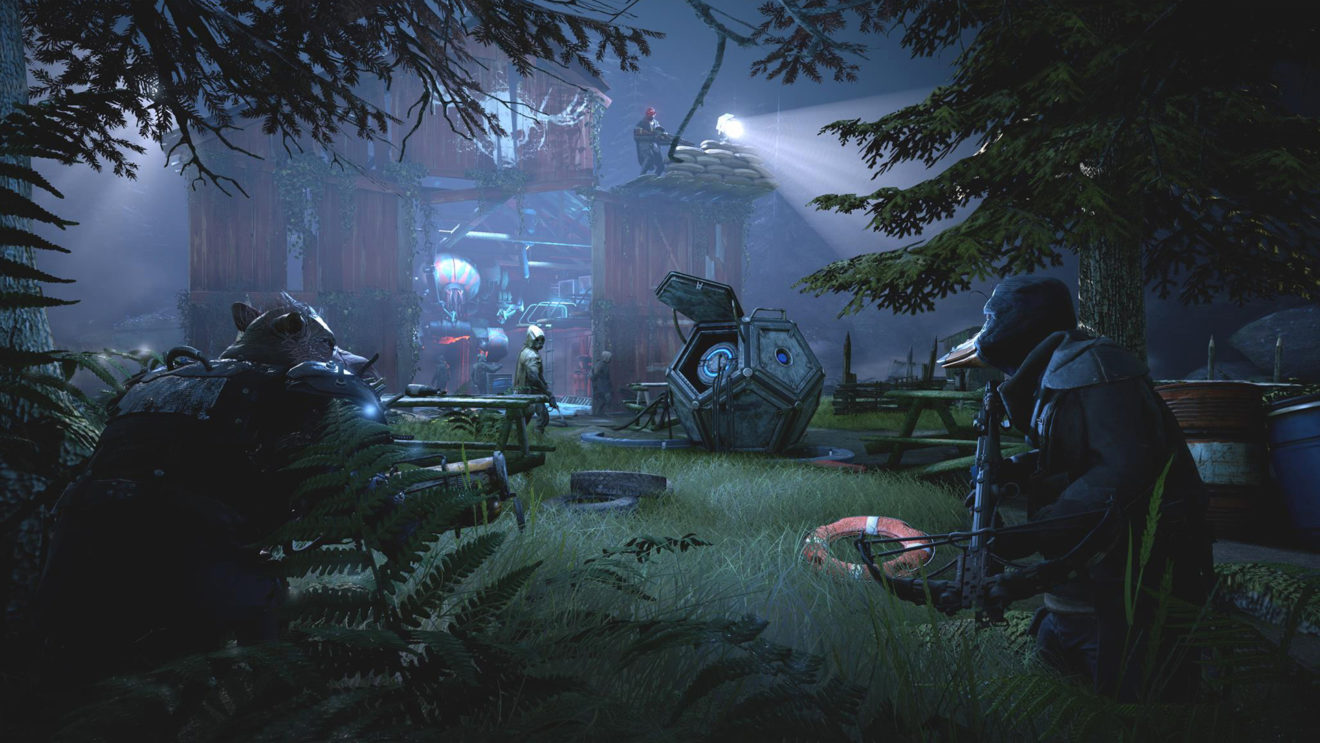 Epic has announced that Hyper Light Drifter and Mutant Year Zero will be available from the Epic Games Store for free later this month.

While Mutant Year Zero: Road to Eden released last year and is a turn-based strategy game set in a post-apocalyptic world. Developer The Bearded Ladies recently released the Seed of Evil expansion for the game that introduced a new area to explore, new mutations, and a new character called Big Khan.

Both of these games will be free to download on the Epic Games Store from August 15th through August 22nd. Until then, PC owners can download GNOG from the store for free.