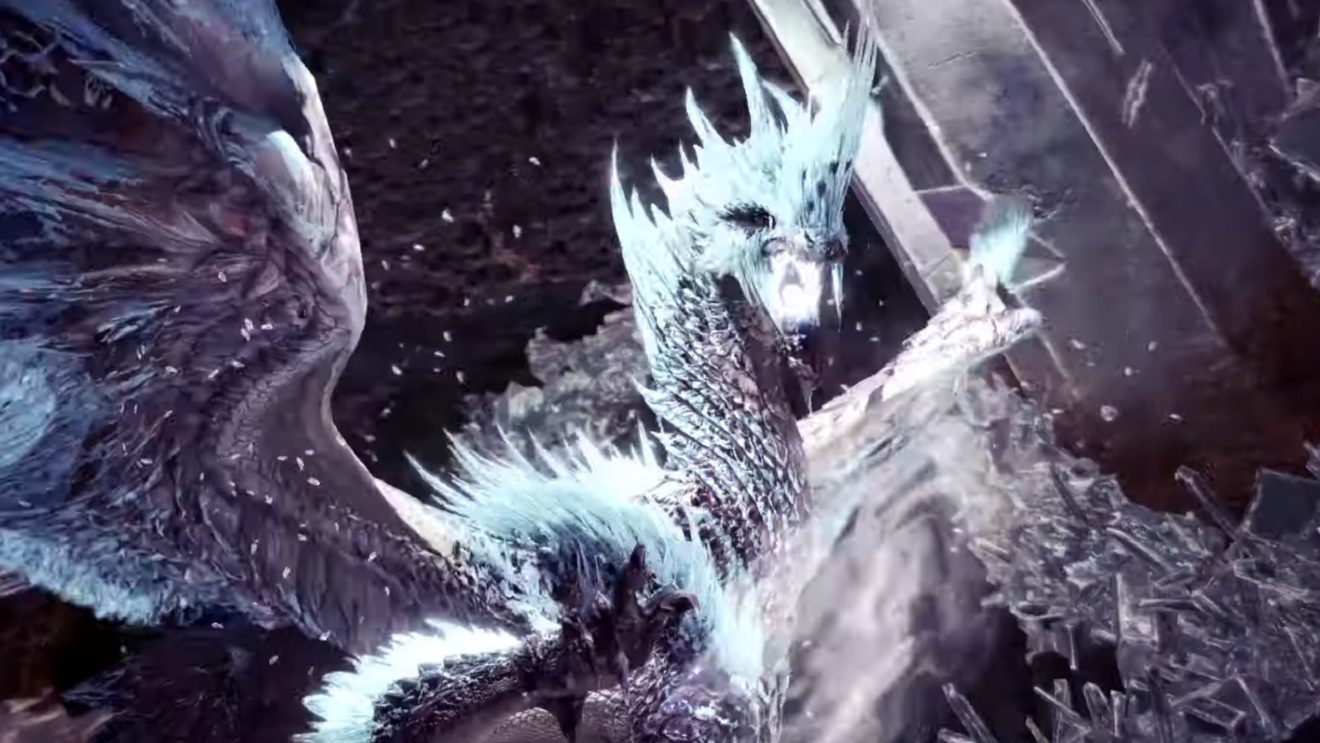 The final beta for Monster Hunter: World’s Iceborne expansion has been dated by Capcom.

First up, PlayStation 4 owners will be able to try out the expansion one last time before its launch from August 30th until September 1st. Following this, Xbox One owners can jump in from September 2nd until September 5th. Participants will require a PlayStation Plus or Xbox Live Gold membership to access multiplayer during the beta.

During the beta, players will be able to hunt down a Great Jagras, a Banbaro, a Tigrex, and new addition Velkhana. Completing these four hunts will unlock rewards in the final version of the expansion when it launches next month. The following rewards are available:

In addition to the above hunts, players will be able to try out the Clutch Claw, new weapon abilities, a new mode of transportation, and the new View Mode.

Monster Hunter World: Iceborne launches September 6th for Xbox One and PlayStation 4. A PC release is scheduled to follow in January 2020.