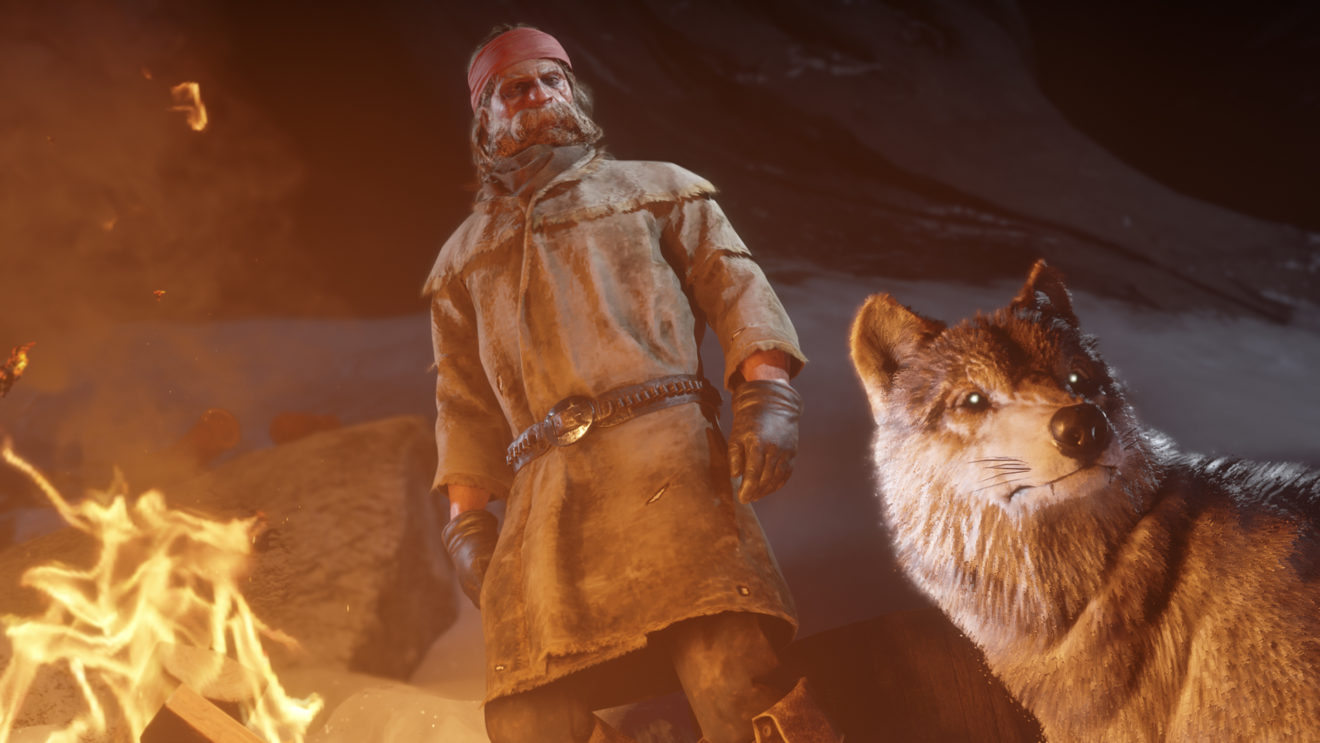 Rockstar has added the second of 10 planned Legendary Bounties to Red Dead Online. From today, Bounty Hunters can seek out and kill or capture The Wolf Man, who is described as “an estranged and violent hermit” who is wanted for a string of murders.

After completing the bounty once, players can head to any Bounty Board and take on the hunt again at an increased difficulty. Players who complete the bounty will be rewarded with Red Strayhorn Boots.

In addition, a new Collectible List is available for Collectors to complete. The Saint Denis Collection requires Cognac, the Beaulieux Diamond Ring and, Beauchêne Ruby Earrings.

Finally, a large number of clothing options are now available from the Wheeler, Rawson, and Co. Catalogue, including the Trilby Hat, Killiman Vest, and Hollman Pants. Take a look at the full list of new additions below:

Red Dead Online is available now for all owners of Red Dead Redemption 2 on Xbox One and PlayStation 4.