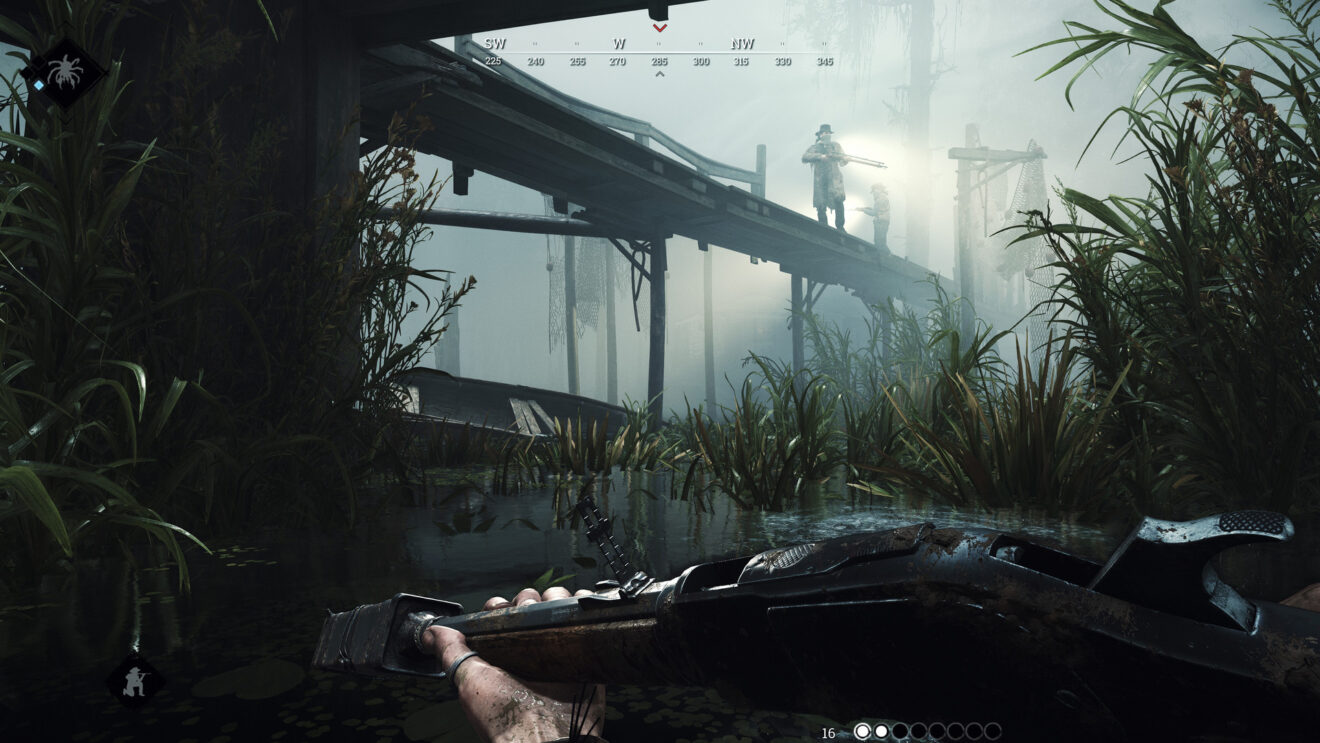 Hunt: Showdown update introduces a quest system to the game

The latest update for Hunt: Showdown from developer Crytek adds a new quest system to replace Daily and Weekly challenges.

Following the update, players can “summon” quests to complete in a match that involve taking down specific enemies, killing grunts, locating boss lairs, and more. There are five different categories of quests that will reward stars upon completion. A rundown of the quest categories and their rewards, courtesy of Crytek, can be found below:

A total of 30 stars can be earned each week and upon reaching this limit, players will be rewarded with 25 Blood Bonds. Other rewards include five Blood Bonds for completing a legendary quest for the first time as well as Hunt Dollars, weapons, tools, and consumables.

“The new quest system will give players more control over the in-game challenges they wish to take on and the chance to earn more rewards every day,” Fatih Özbayram, Senior Producer for Hunt: Showdown, said. “Hunt is a community-driven game, and this exciting new system will expand and evolve as we progress, shaped by player feedback. We’re also delighted to offer fans the chance to see their idea for a quest implemented in the game. The Hunt community is full of creativity, and we can’t wait to see what ideas players come up with!”

The update is available now on PC, with a console release set to follow later this week. More information about the quest system can be found on the game’s official site.