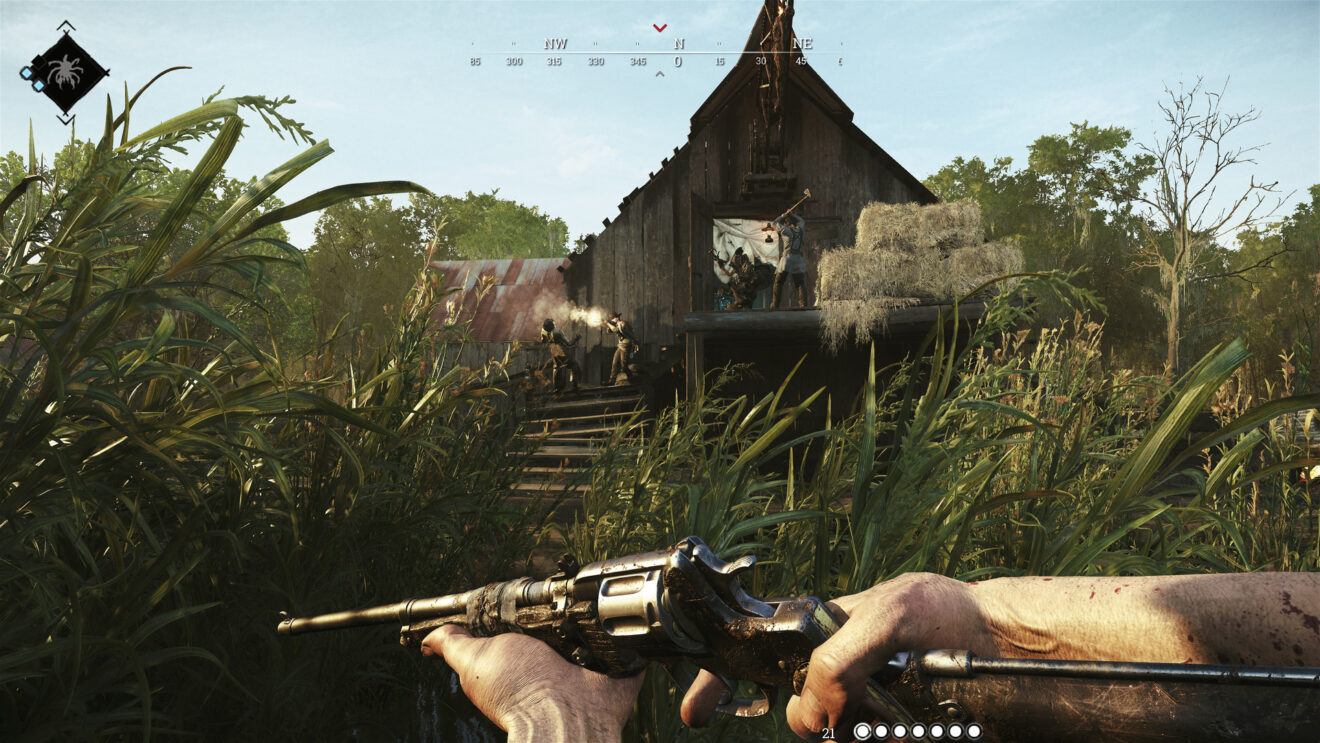 Crytek has delivered a new update for Hunt: Showdown that brings with it a couple of new additions.

To start with, players now have access to the Stalker Beetle. This tool can be used to peek around corners, check the other side of walls, and scout ahead. The beetle can also gain some effects from active traits to give it a boost.

Also now available is the Questline system. Throughout the year, the developer will be offering questlines that include exclusive rewards for completing objectives. The first of these, titled Billy & the Stalker Beetle, can be unlocked by watching 60 minutes of eligible Hunt: Showdown streams on Twitch before October 20th.

In addition to the above, this update increases the effective range of compact ammo rifles and makes a number of changes to prices. Read the full patch notes here.

Hunt: Showdown is available now on PlayStation 4, Xbox One, and PC.