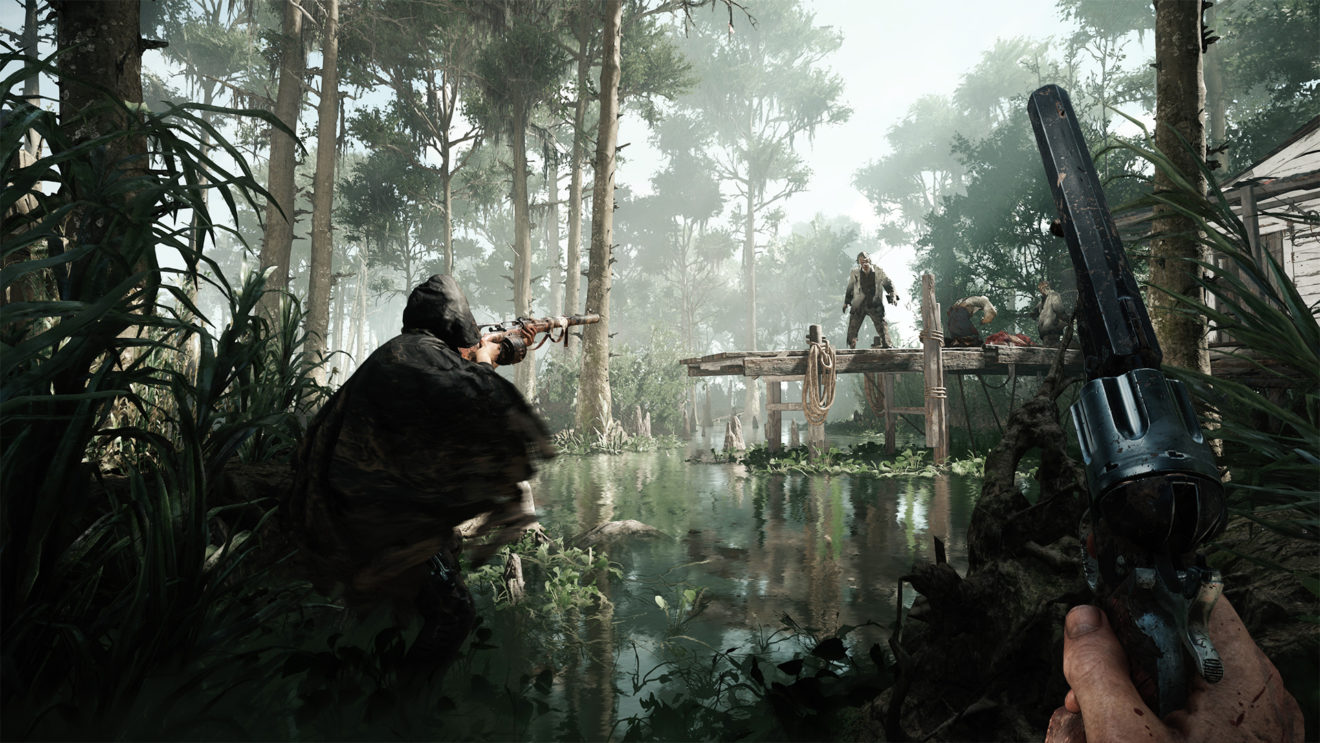 Crytek has announced that its multiplayer bounty hunting game Hunt: Showdown will be released for PlayStation 4 on February 18th, 2020.

The developer also revealed that it has extended its partnership with Koch Media that will see the company being responsible for both the global retail and digital releases of Hunt on Xbox One and PlayStation 4. Crytek will continue as the game’s developer for all three platforms and as publisher on PC.

“With Koch handling the publishing side of things, our development team can put all of their focus on continuing to develop and optimize Hunt across platforms, together with our community,” Crytek CEO Avni Yerli said. “While we focus on development, Koch will apply their immense digital and retail publishing expertise to the title, supporting the game’s continued growth. We can’t wait to see what PlayStation players think of the game, and to continue to bring new content to all our players in the coming year.”

Crytek also outlined its future plans for the game, including cross-platform play between Xbox One and PlayStation 4, a new solo PvE mode, new live events, outfit customization, and another map.

Hunt: Showdown is available now on Xbox One and PC.