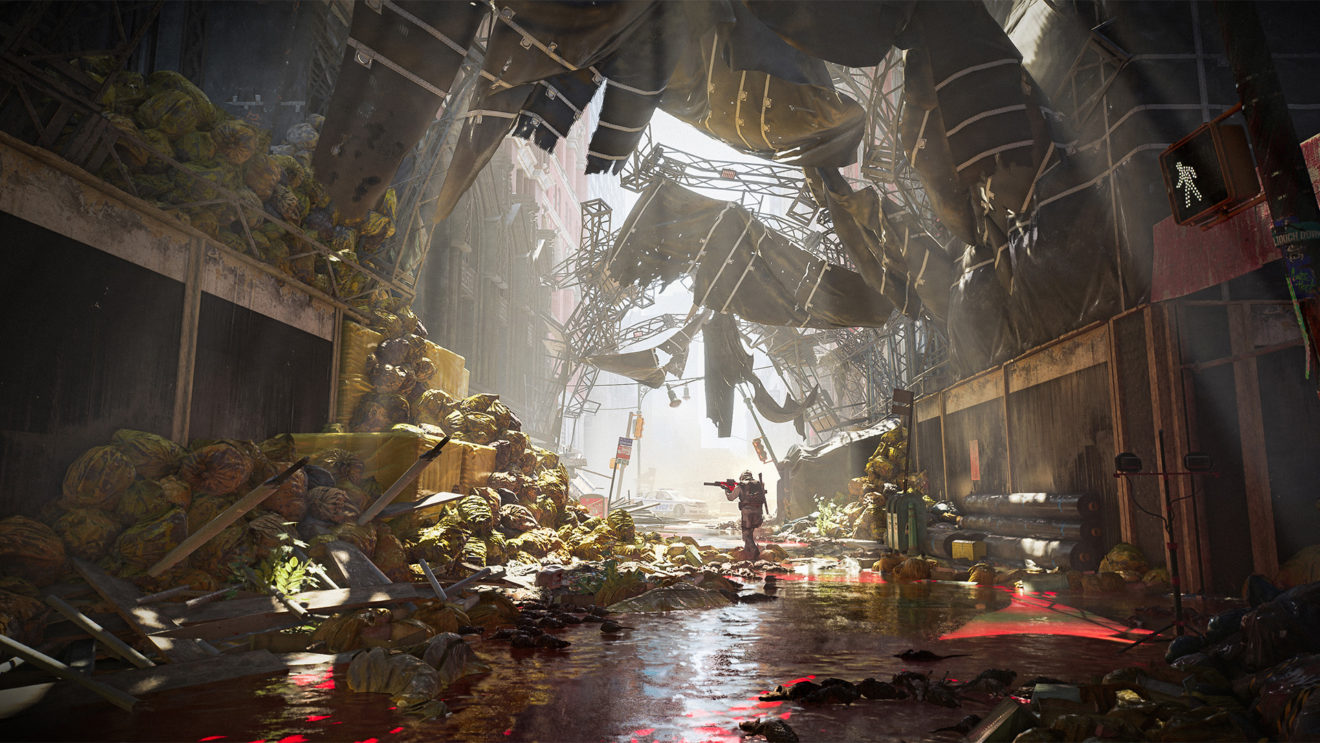 Ubisoft has revealed a new replayable multiplayer PvE mode coming to The Division 2, and it will task players with taking down 100 stories of enemies.

The Summit, which is launching with Update 11, is basically The Division 2‘s version of Underground from the first game. It’s a gauntlet-style, repeatable PvE mode in which players must make their way to the top of a skyscraper, defeating 100 levels of enemies in the process.

Every 10 floors will feature a boss fight, and defeating the boss will unlock a Rally Point. This will save your progress, meaning that, if you exit the mode, you can pick back up from there.

Additionally, every third level will feature an elevator that acts as a checkpoint where you’ll restart if your entire team is wiped out. Every floor will get progressively more difficult and will feature what sound like randomized objectives to complete.

You can play through The Summit with up to three other players as a private group or through matchmaking, as well as solo.

Ubisoft has posited The Summit as a sort of “greatest hits” take on all the PvE content that players have experienced in The Division 2 and will feature every enemy faction in the game, including those from the Warlords of New York expansion.

You can get the full rundown in a recent “State of the Game” video from the developers:

Along with The Summit, Update 11 is also adding gear transmogrification to The Division 2. The update is scheduled to go live sometime this month, and you will need Warlords of New York if you want to access The Summit.