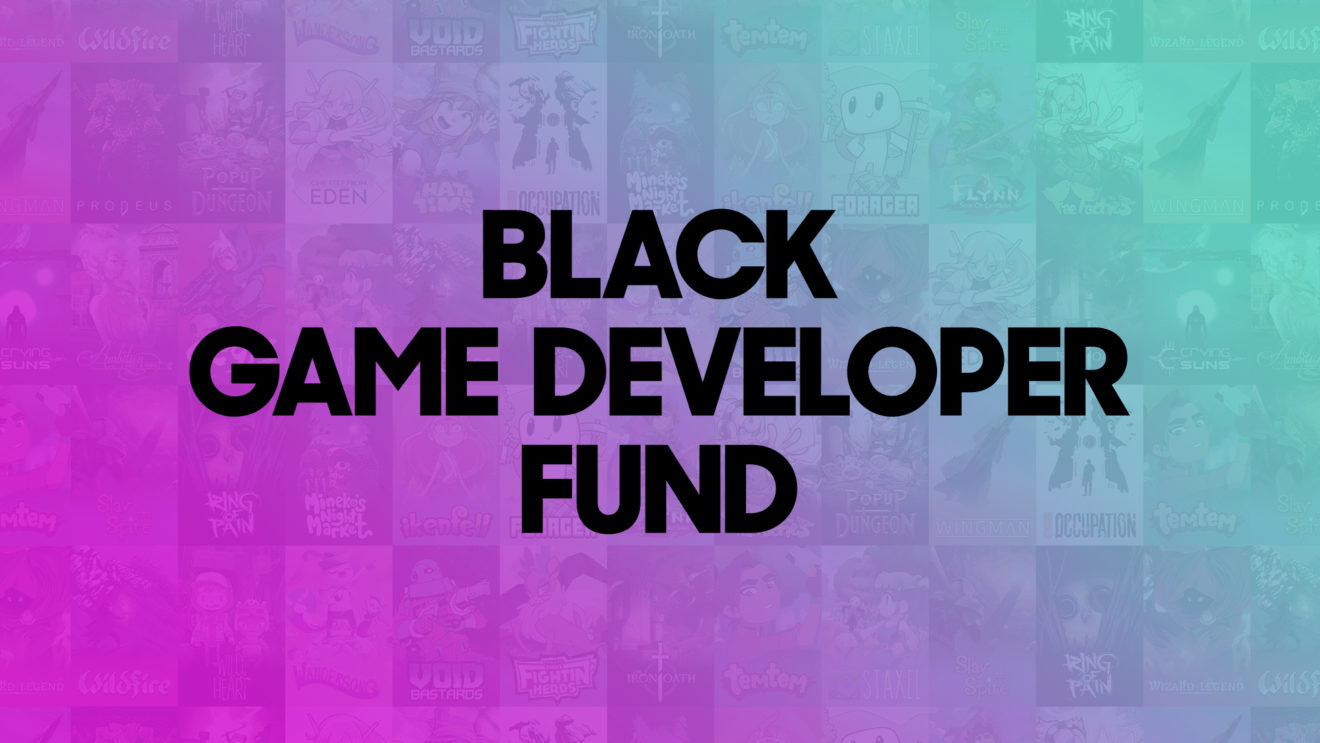 Humble Games, the publishing arm of the company behind Humble Bundle, has announced it will pledge $1 million annually towards funding games by black creators.

The Black Game Developer Fund will support development studios that are at least 50 percent owned by individuals of African origin, regardless of nationality. The money will be available for every step of the development process—Humble may publish a game, provide money for self-publishing, or even help fund a prototype. There are no restrictions on genre, intended audience, or platform, but any game funded must not yet have been publicly released.

Furthermore, the decisions about which projects will be funded will be made with the help of “a panel of advisors from the Black game developer community,” with details on that group to come at a later date.

Though it might be one of the most ambitious, Humble’s Black Game Developer Fund is one of many efforts that have sprung up since the killing of George Floyd to show solidarity for black members of the gaming and game development communities.

Submissions for the Black Game Developer Fund are now open. If you’re eligible to apply or know someone who would be, you can check out the full FAQ and apply on the Humble Games site.