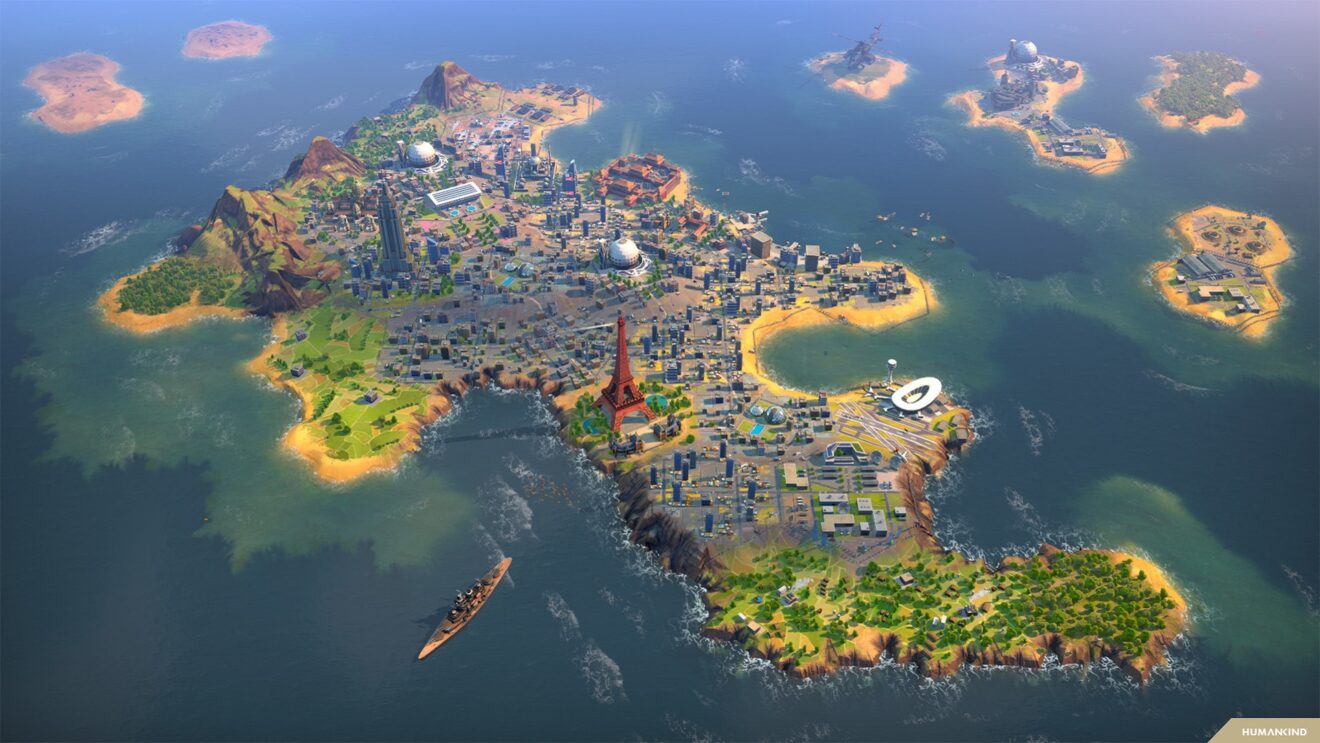 Amplitude has announced that it is delaying the release of its upcoming historical 4X game Humankind.

In a forum post, the developer explained that the game is being pushed back from its original April release window to August to give the team time to implement changes based on player feedback. Amplitude plans to address issues with pacing, balancing, diplomacy, accessibility, AI, and more during this time.

“It’s been exciting to see the community get their hands on the game during the last few OpenDev sessions, and to hear all the positive (and constructive!) feedback,” chief creative officer and studio head Romain de Waubert de Genlis said. “Players have always been at the heart of Amplitude’s philosophy and releasing Humankind in August will allow us the extra time to keep working with the community and polishing the game for an amazing day one experience.”

The developer also announced that it will be giving all players who pre-purchase the game the Edgar Allen Poe and Lucy avatar sets at launch.

Humankind is now scheduled to launch for PC on August 17th.