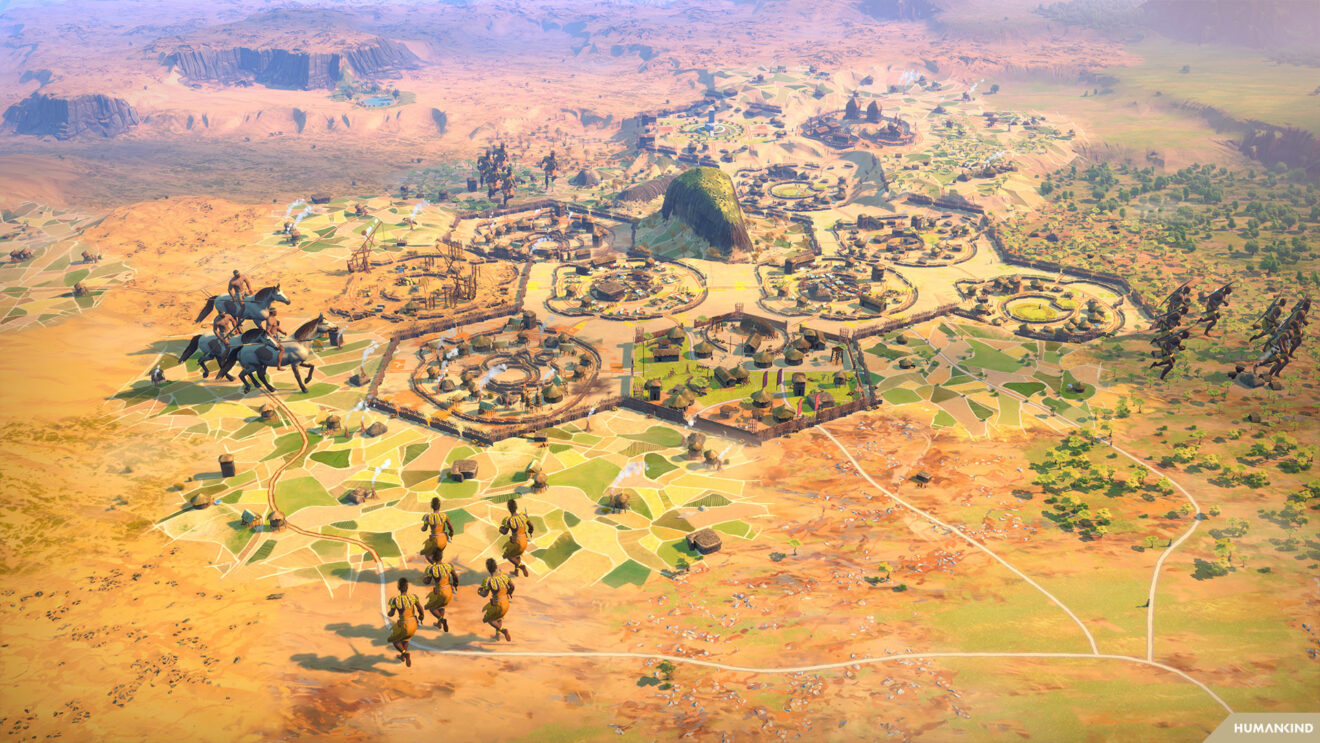 Sega and Amplitude Studios have announced that the number of available cultures in Humankind will be increasing next week with the release of the Cultures of Africa DLC.

The upcoming DLC will introduce six new cultures for players to experience across all eras, five new wonders, seven independent people, and 15 new narrative events. More information about each new culture, courtesy of publisher Sega, can be found below:

The Cultures of Africa DLC launches on January 20th for $8.99. However, players who pre-purchase the DLC can get a 10 percent discount.