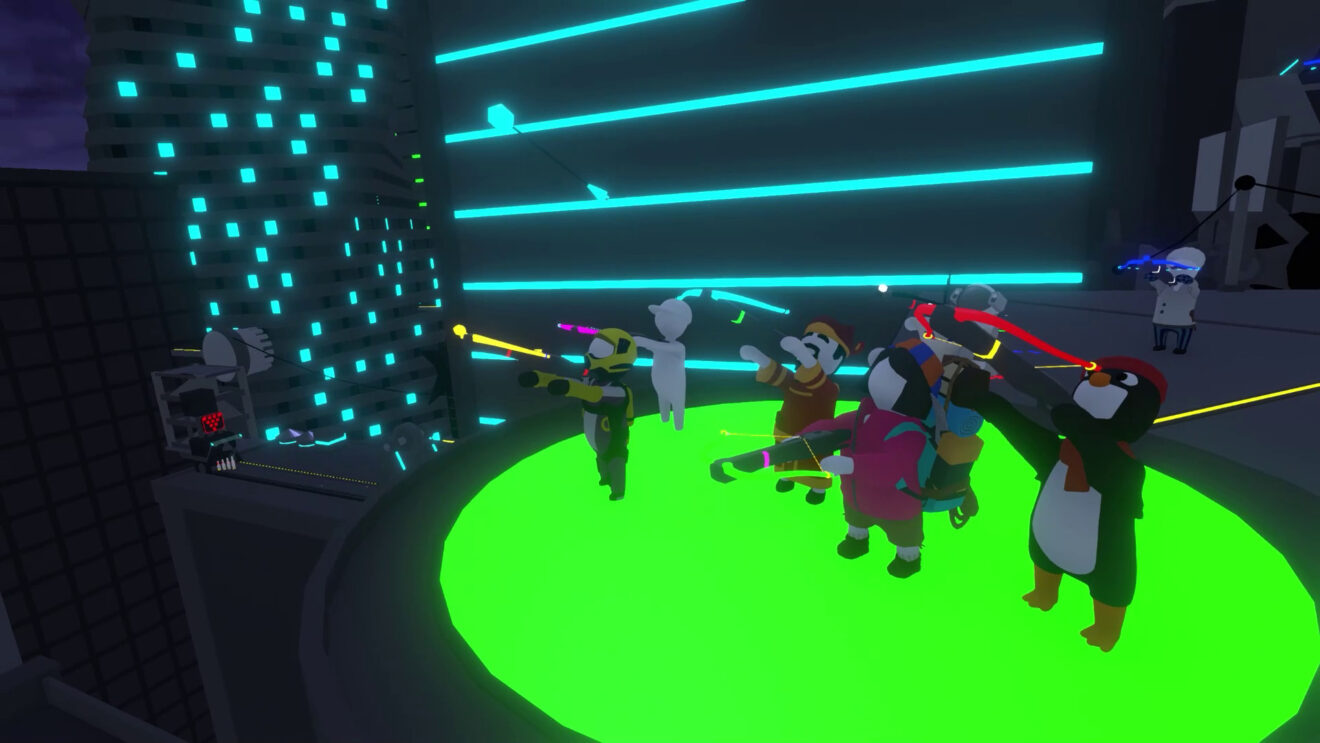 A PlayStation 5 and Xbox Series X/S upgrade is currently in the works for platformer Human: Fall Flat, publisher Curve Digital and developer No Brakes Games have announced.

The upgrade is coming “very soon,” according to a post on Curve Digital’s website, and will be available as a free update for owners of the game on PlayStation 4 and Xbox One.

Curve Digital also mentioned that No Brakes Games is “working hard” to address the issues with achievements and multiplayer not working correctly on Xbox. An update on these issues will be shared “as soon as possible.”

Finally, a new level is coming to the game on PC and consoles this summer called Forest. Get a sneak peek of this upcoming level in the trailer below: