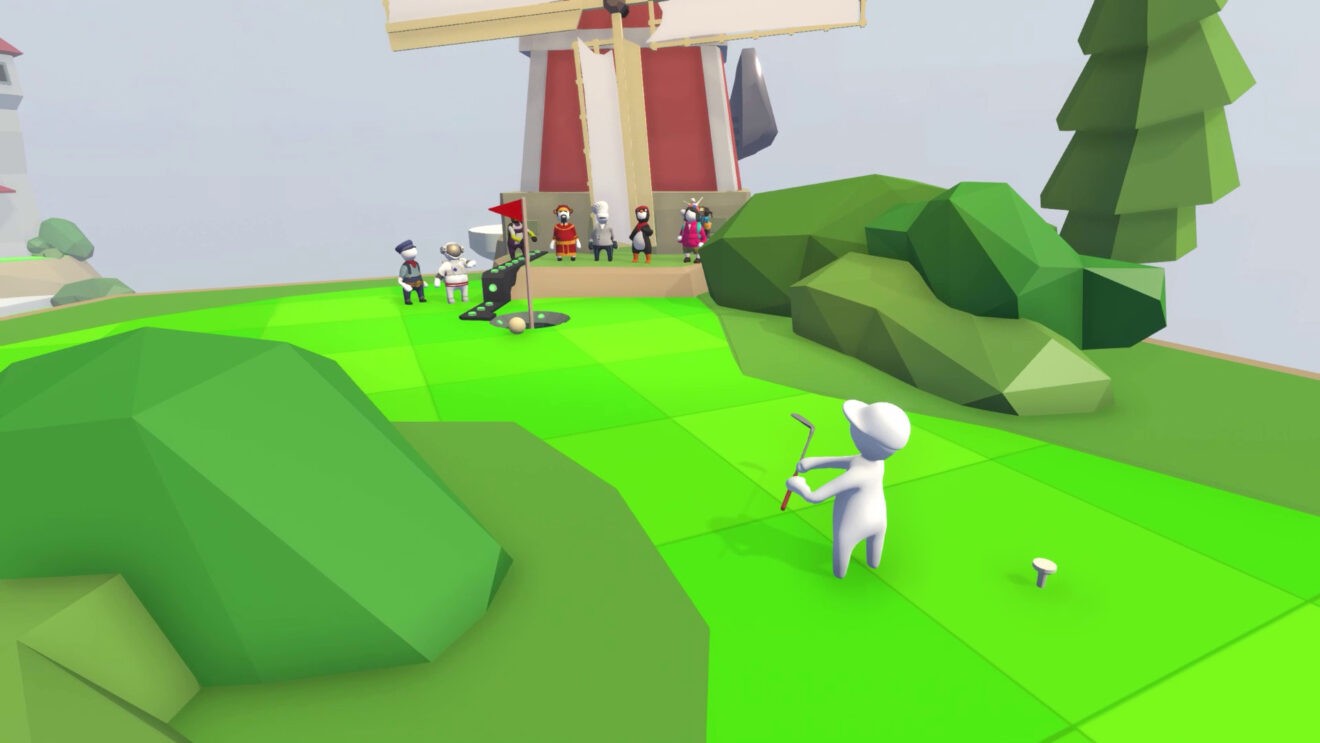 Human: Fall Flat is getting a new Laboratory level this summer

Curve Digital and No Brakes Games have revealed that an eighteenth level will be added to physics-based platformer Human: Fall Flat later this summer.

The Laboratory has been created by community member “Buler” and was the winner of the Fantastic Machines Competition. The level drops players in a secret lab and lets them play with magnets and electricity.

In addition to this, publisher Curve Digital announced that the game has now shipped 30 million copies since its launch five years ago.

“We couldn’t be happier to reach this amazing milestone,” Tomas Sakalauskas, CEO and Founder of No Brakes Games and Creator of Human: Fall Flat, said. “Five years ago Human Fall Flat first launched on PC with eight physics-based puzzle levels, and now our game is available worldwide across PC, mobile and console platforms, includes 17 (soon to be 18!) exciting levels, and we’ve shipped over 30 million copies – we really can’t believe how far we’ve come.

“I’d like to say a huge thank you to the amazing Human: Fall Flat community. I always wanted to make a game that inspires creators and players to build and explore new levels without any limitation and I am constantly surprised by the innovation that we see from the community each year. We look forward to many more years to come!”