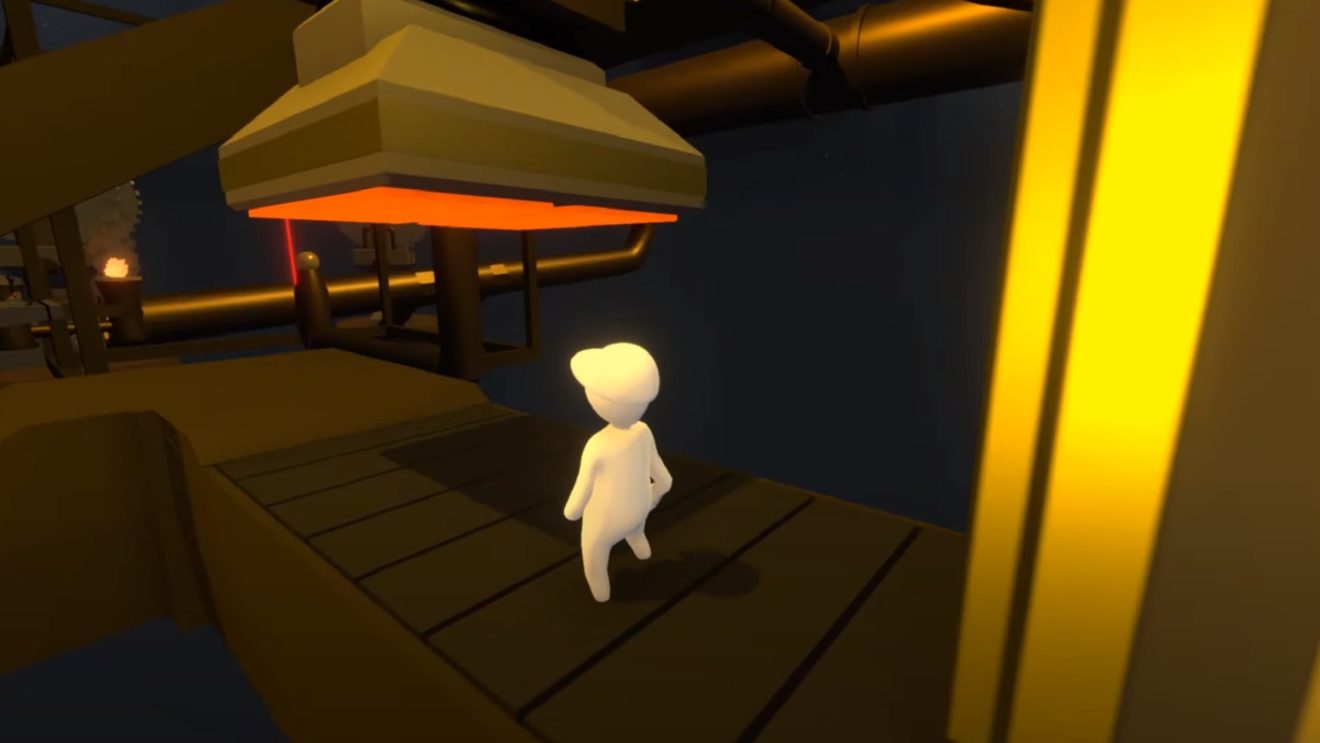 Human: Fall Flat is getting a new Factory level

Human: Fall Flat is getting a new player-created level called Factory, Curve Digital, No Brakes Games, and d3t have announced.

The level was the joint winner in last year’s Worldwide Workshop competition alongside Thermal, which was added to the game earlier this year. In Factory, players will explore a working factory full of giant gears, crane puzzles, and plenty of chances to fall off the map.

Factory will be available on PC for free from tomorrow, May 21st, with the console versions of the game getting the level “over the coming weeks.”

It was also announced that Human: Fall Flat will be discounted by 60 percent on Steam during The World of Curve Sale which starts tomorrow, May 21st.