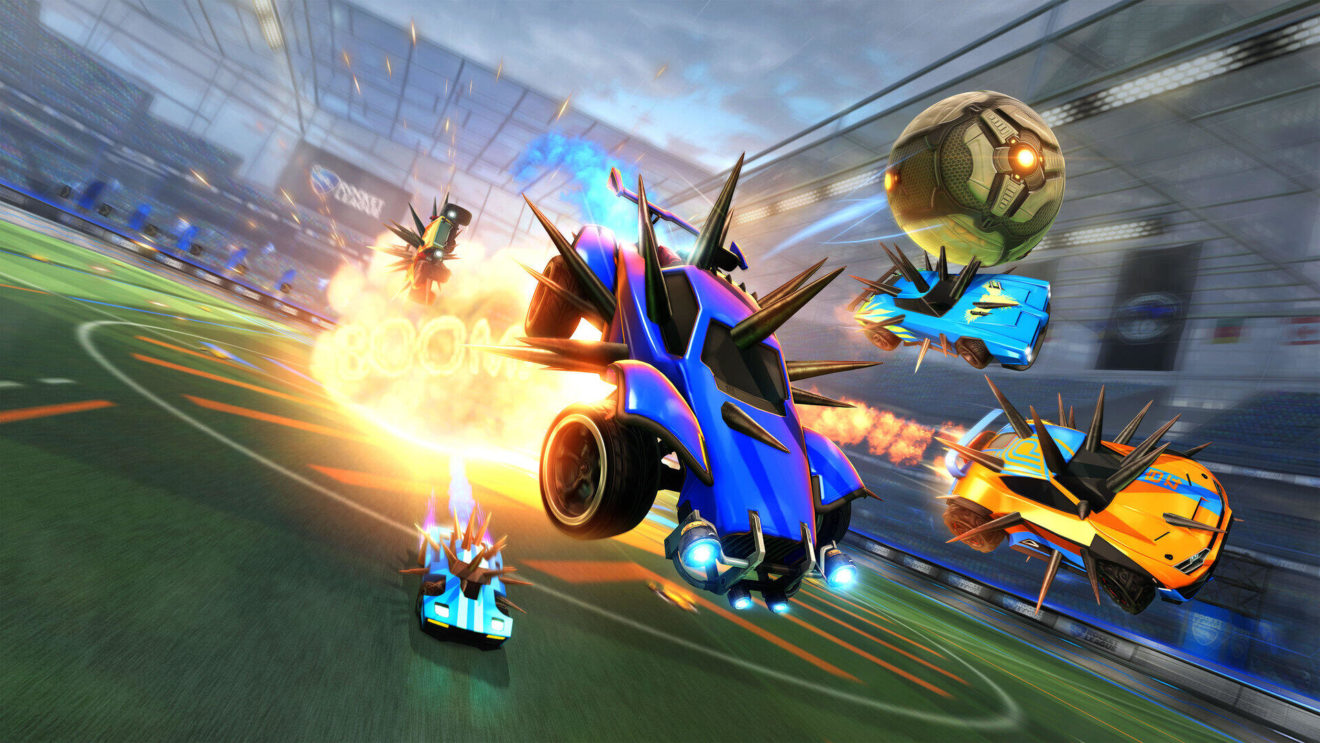 How cross-platform progression will work in Rocket League

Psyonix has detailed how cross-platform progression will work in Rocket League when the game goes free-to-play later this summer.

“You’ll be able to connect additional platforms you have to your Epic Games Account on our account linking page. Simply link your platforms using your PlayStation Network, Xbox Live, Nintendo Switch Online, and Steam account login information and share progress,” the developer added in a blog post. “You may also designate one of them as your Primary Platform from the linking page. If you’ve linked platforms to your Epic Games Account in the past, you won’t need to do it again for Rocket League.”

Changes are also being made to player-to-player trading. Following the update, purchased items, such as Blueprint items built with Credits, can only be traded on the platform they were purchased on. As well as this, both players in a trade will have to have purchased at least 500 Credits to trade unless they played Rocket League before the launch of free to play.

Rocket League’s free-to-play launch is scheduled for later this summer on Xbox One, PlayStation 4, Nintendo Switch, and PC.