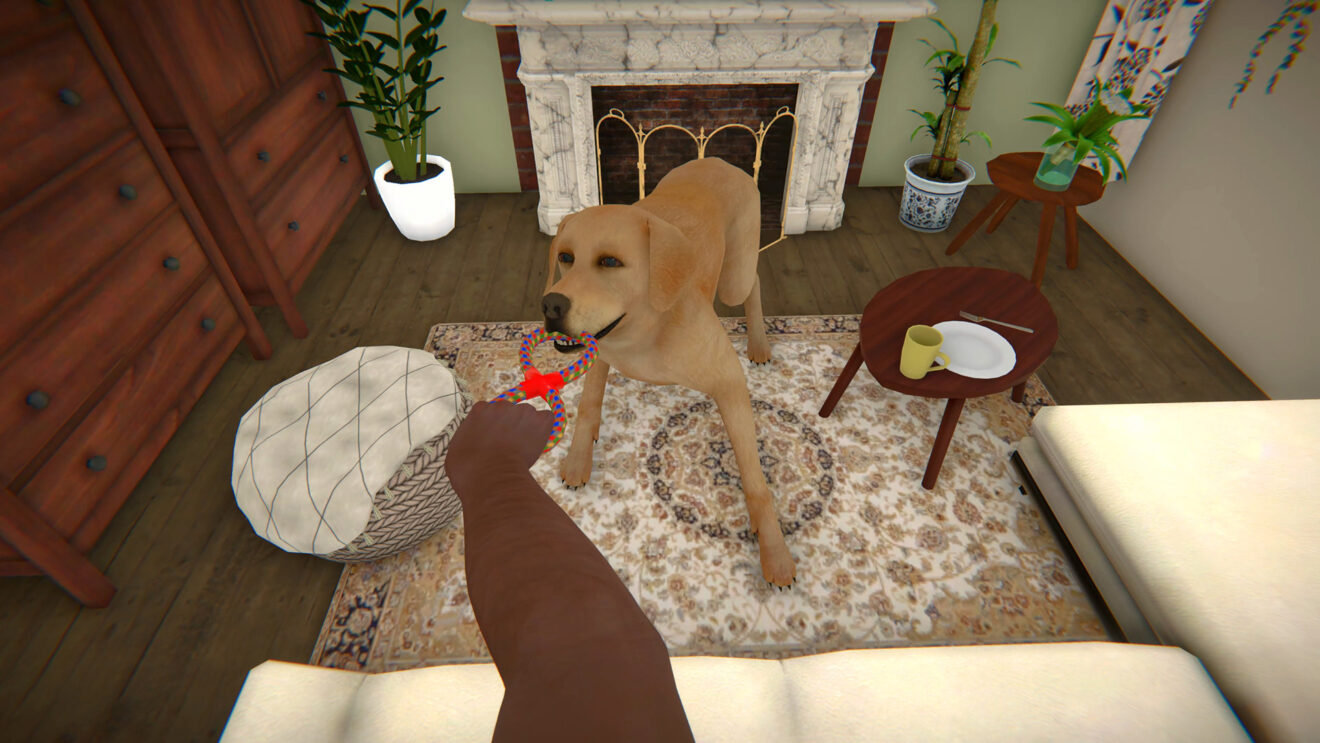 House Flipper’s next DLC, titled Pets, is coming to PC on May 12th, Frozen District has revealed.

The upcoming DLC gives players the chance to adopt 10 of the most popular breeds of cats and dogs, as well as rabbits, turtles, snakes, and more. Players will need to play with their pets, wash and groom them, feed them, and more to keep them happy.

In addition to pets, players are getting 11 new ranch-style houses to renovate, 11 new jobs to complete, and more than 700 new items to use.

Pets launches May 12th for $14.99 on PC. Frozen District also plans to bring the DLC to consoles in the future.