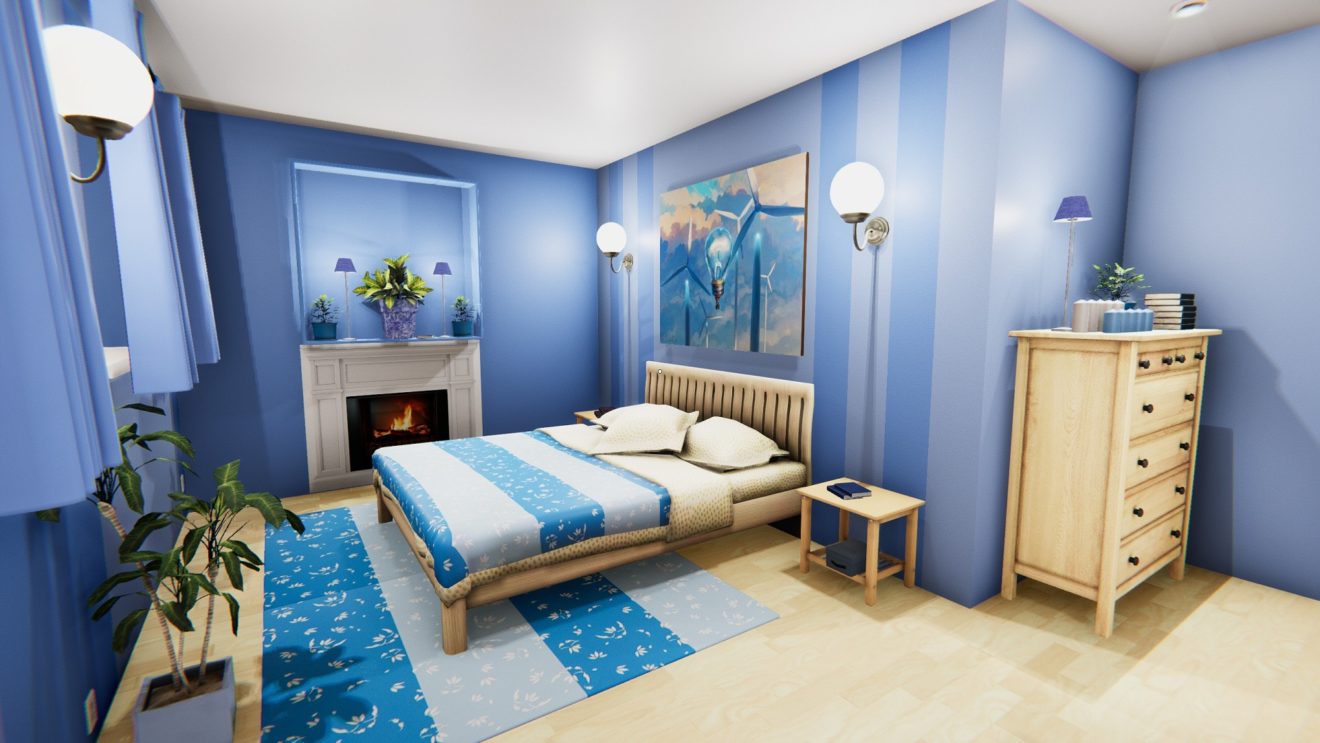 Following a brief tease, Frozen District has revealed that a sequel to home renovation game House Flipper is in development.

The cinematic announcement trailer below shows someone in an office listening to a message asking them to pick up a radiator before starting their next renovation job. After a brief look through some renovation photos, the person unrolls a set of plans that reveals the title House Flipper 2.

Frozen District has not shared any information about the upcoming game nor which platforms it will be available on. The sequel’s official website currently has a blank brick wall on it.

In addition to revealing House Flipper 2, Frozen District announced that the Pets DLC for the first game will finally arrive on PC this May. The DLC will let players adopt a variety of pets, access 10 new ranch-themed properties, and use more than 300 new items in their renovations.

House Flipper is available now on PlayStation 4, Xbox One, and PC.