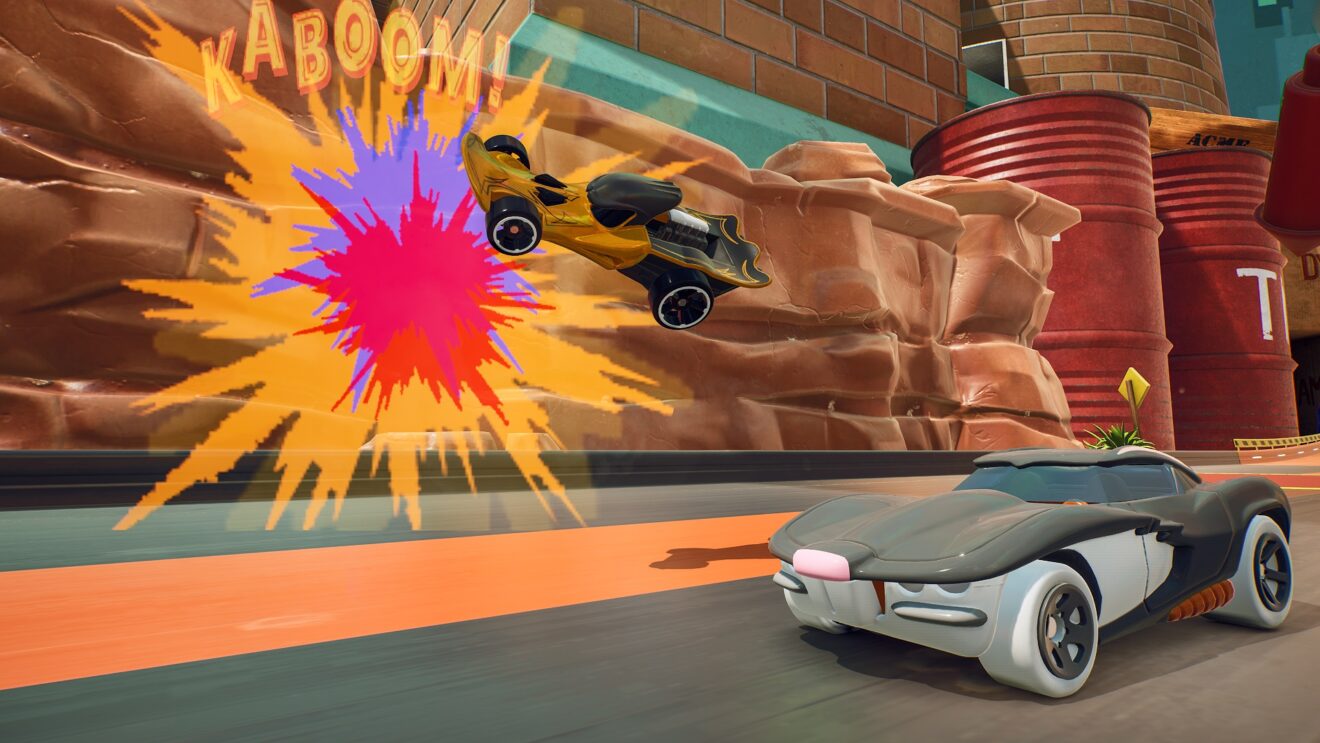 This new expansion brings with it five Looney Tunes-themed vehicles based on Bugs Bunny, Daffy Duck, Wile E. Coyote, Road Runner, and Marvin the Martian. In addition to the vehicles, players gain access to the new Looney Tunes Adventure Park environment, which is split into four areas that recreate classic Looney Tunes settings.

On top of everything listed above, the expansion contains a new Track Builder Module and Customization Pack for the Basement.

Milestone also revealed the new DLC coming to Hot Wheels Unleashed in July, including vehicles based on TMNT Shredder, Skeletor, and Swamp Thing.