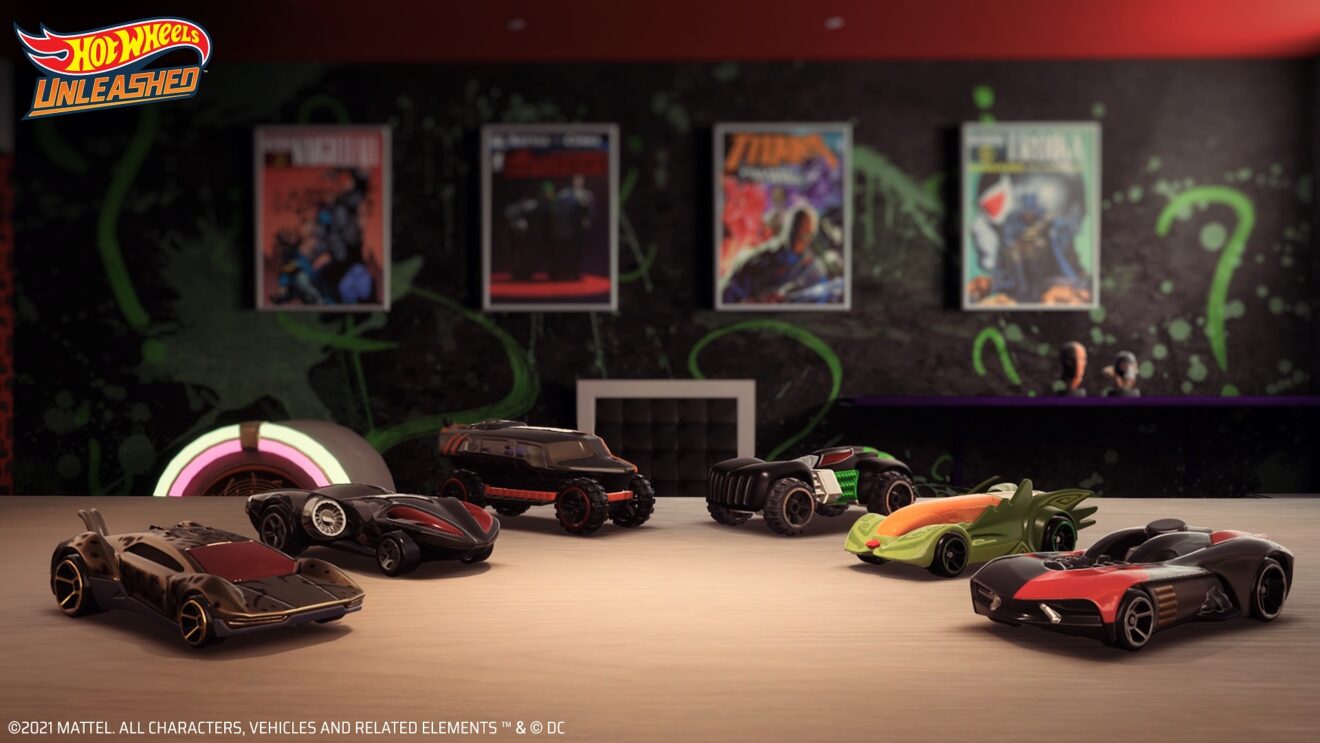 Milestone has revealed that the first season of Hot Wheels Unleashed will get underway on November 11th.

The upcoming season has a DC Super-Villains theme and includes six new vehicles based on Bane, The Cheetah, Poison Ivy, Black Manta, Deathstroke, and Harley Quinn. In addition, players can look forward to a number of customization items for the Basement environment and their Player Profile, as well as gears and coins. This season comes to a close on January 18th, 2022.

The Batman Expansion is included in the Hot Wheels Pass Vol. 1 or can be purchased individually.