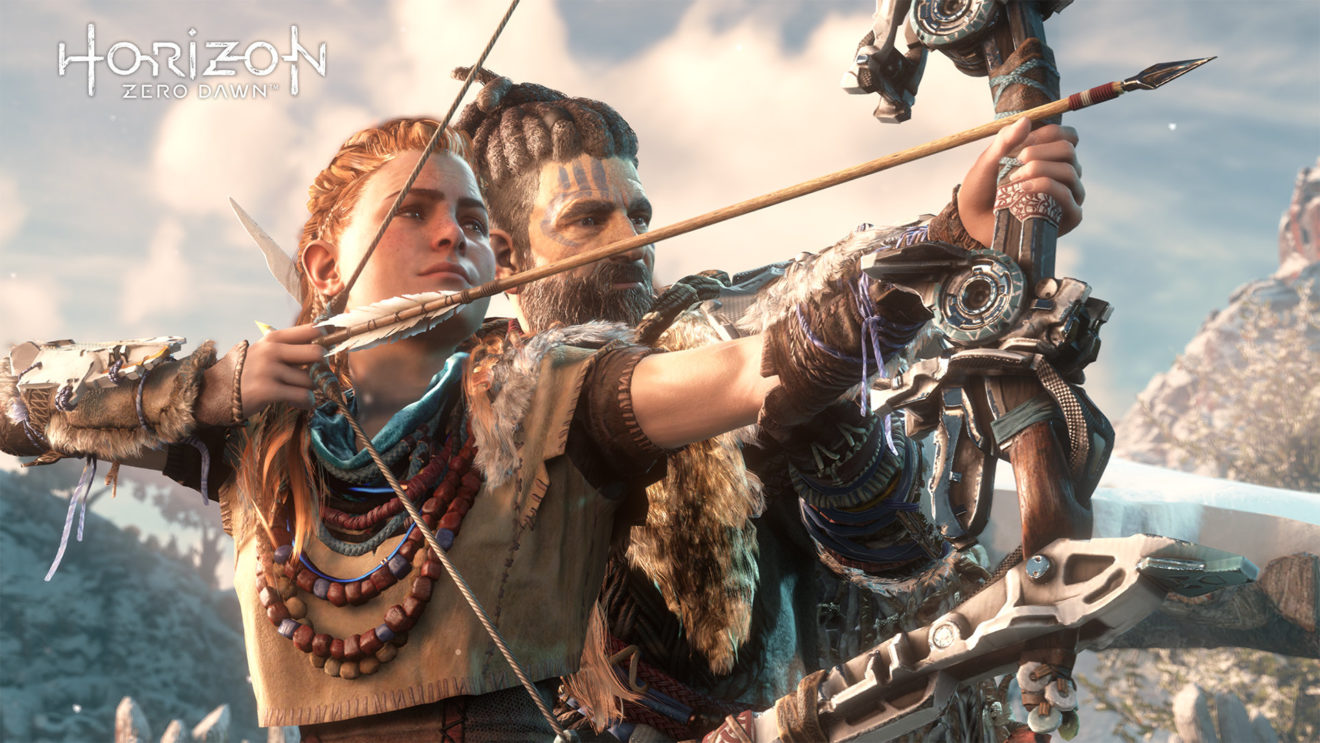 Another update has been released for the PC version of Horizon Zero Dawn by Guerrilla Games that focuses on performance improvements and bug fixes.

According to the patch notes, this latest update has made improvements to CPU performance that “can result in a 1-10% performance improvement.” There are also improvements for camera cuts in cinematics, aiming, volumetrics, HDR, and mouse controls.

Additionally, a number of bugs have been fixed, including a crash when creating a new game with all save slots full, an AI crash in combat, GPU hangs, Read the full patch notes below: