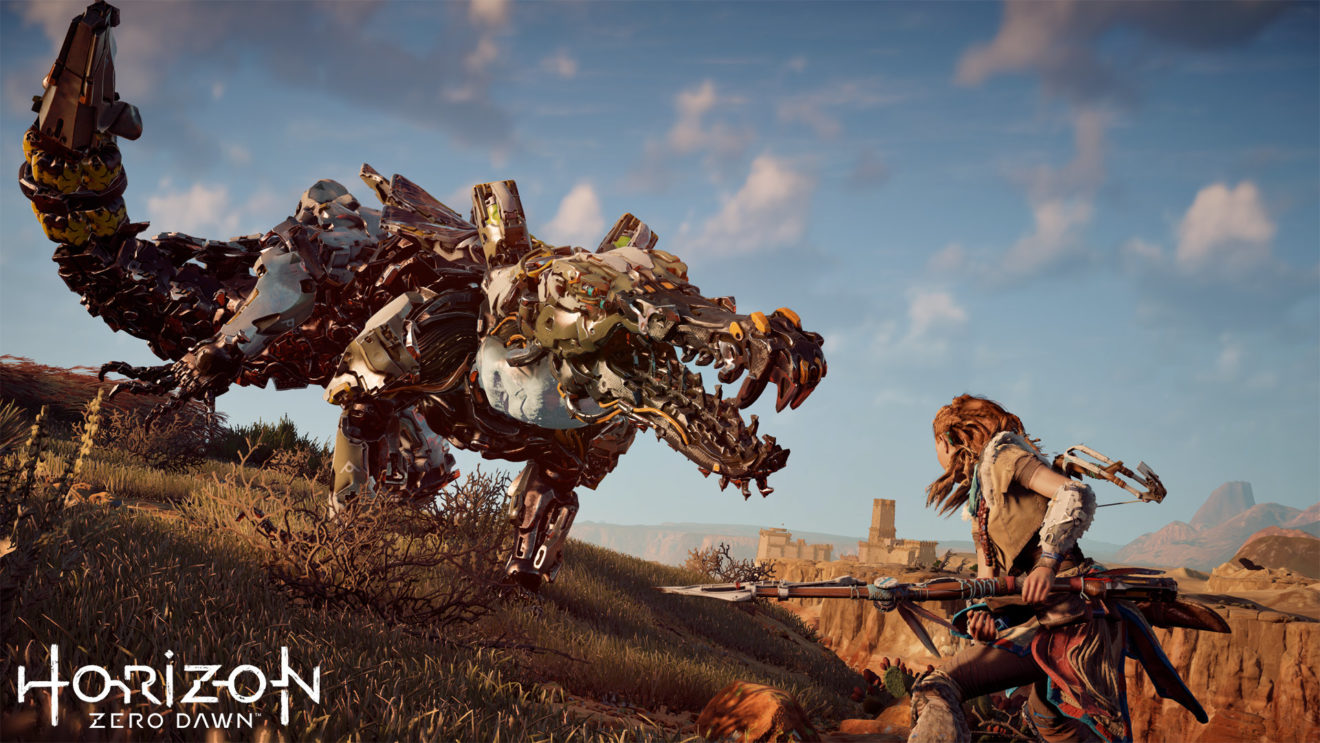 A new update has been released for the PC version of Horizon Zero Dawn by Guerrilla that once again focuses on bug fixes.

This latest update fixes issues with a GPU resource leak causing instability, a crash caused by the AI, snow deformation not working, and a progression issue with the transition between child and adult Aloy. There are also accuracy improvements for the game’s frame rate limiter and a fix for an issue that caused the game not to render at 4K properly at launch.

The developer also noted a couple of issues that it is aware of and investigating, including an out of memory error during game optimization, Anisotropic Filtering and HDR not working, and various performance issues.