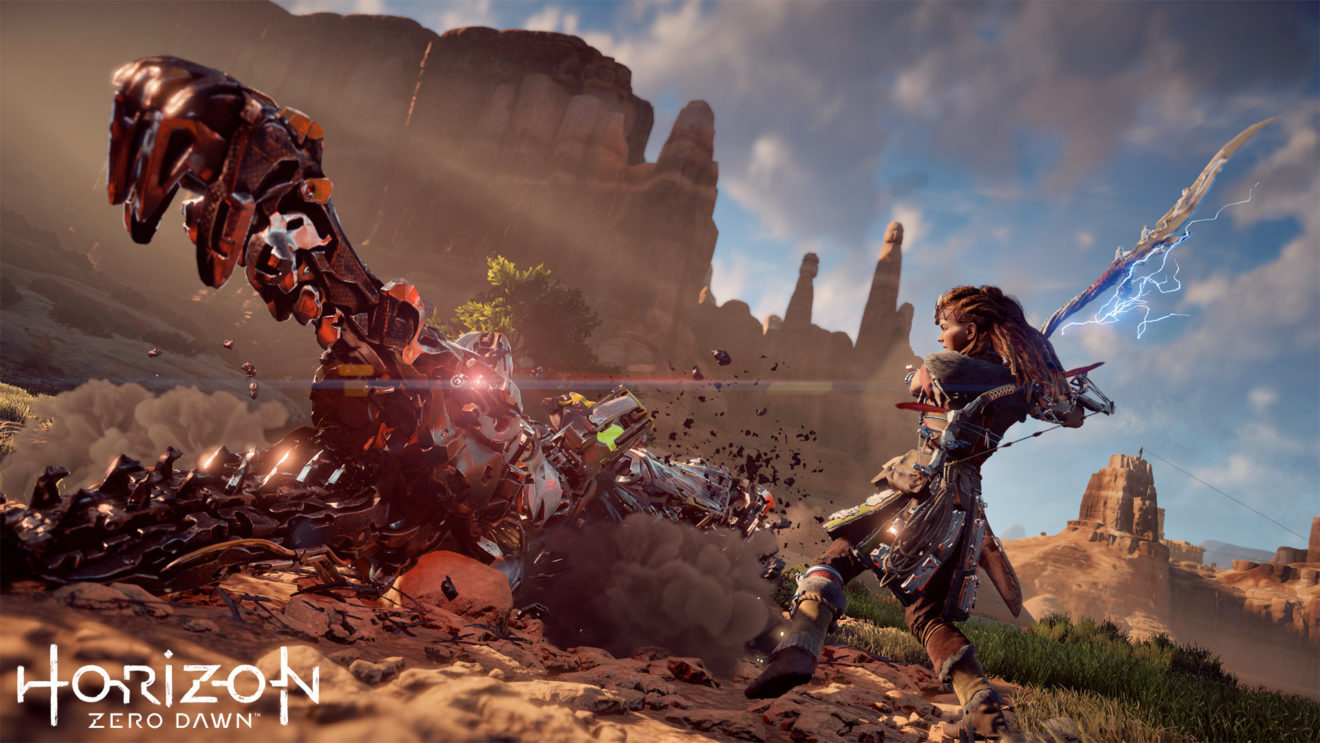 This latest update fixes issues with Aloy’s hair not displaying correctly above 30 FPS, Shader animations being locked to 30 FPS, texture flickering, and various crashes. There are also new options to turn off controller vibration and display black bars instead of blurry sidebars when playing on an ultrawide monitor.