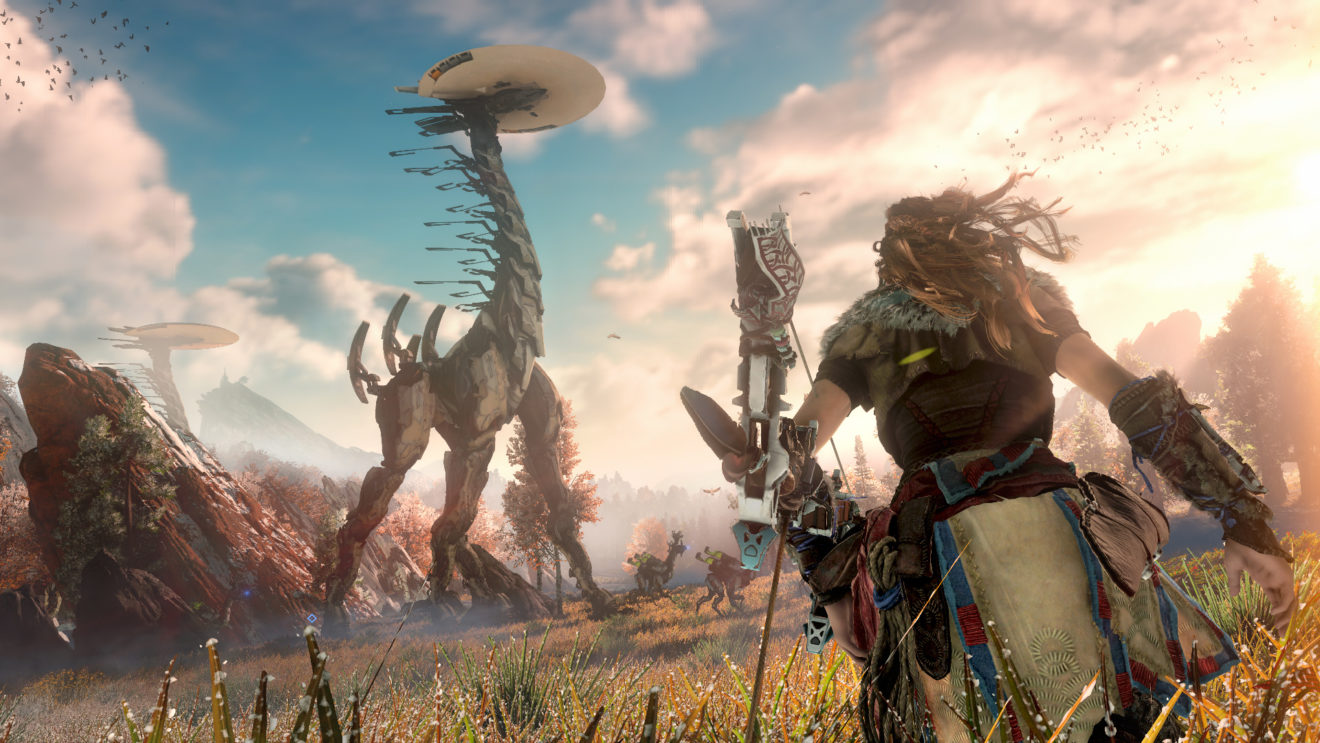 Guerrilla Games has released a new update for the PC version of Horizon Zero Dawn.

This second update for the game continues to fix bugs and crashes that have been discovered by players since the game launched. The update addresses issues with out of sync facial animations and V-sync not turning off in borderless, and improves performance when auto-saving. Read the full patch notes below: