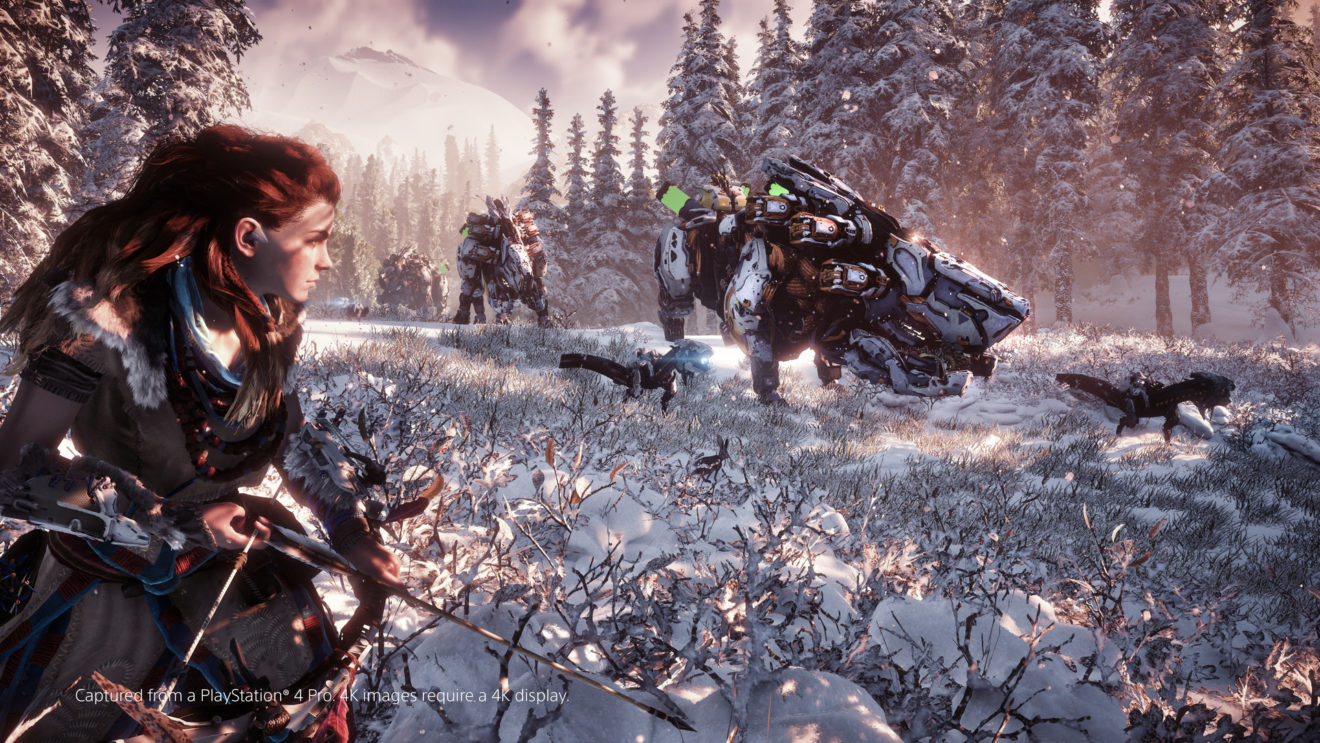 Guerrilla Games and Sony Interactive Entertainment have revealed that Horizon Zero Dawn Complete Edition is coming to PC this summer.

In an interview with the PlayStation Blog, head of PlayStation’s Worldwide Studios Hermen Hulst confirmed the news.

“Yes, I can confirm that Horizon Zero Dawn is coming to PC this summer,” he said. “There will be more information coming from Guerrilla, from the new studio directors [Michiel van der Leeuw, JB van Beek, and Angie Smets] pretty soon.”

Hulst went on to state that just because Horizon Zero Dawn is making the jump to PC doesn’t mean that every first-party game will. He confirmed that Sony remains “100% committed to dedicated hardware.”

The interview was later followed up by a tweet from developer Guerrilla Games with a link to Horizon Zero Dawn Complete Edition’s Steam page. According to the product page, the PC version will include the following: