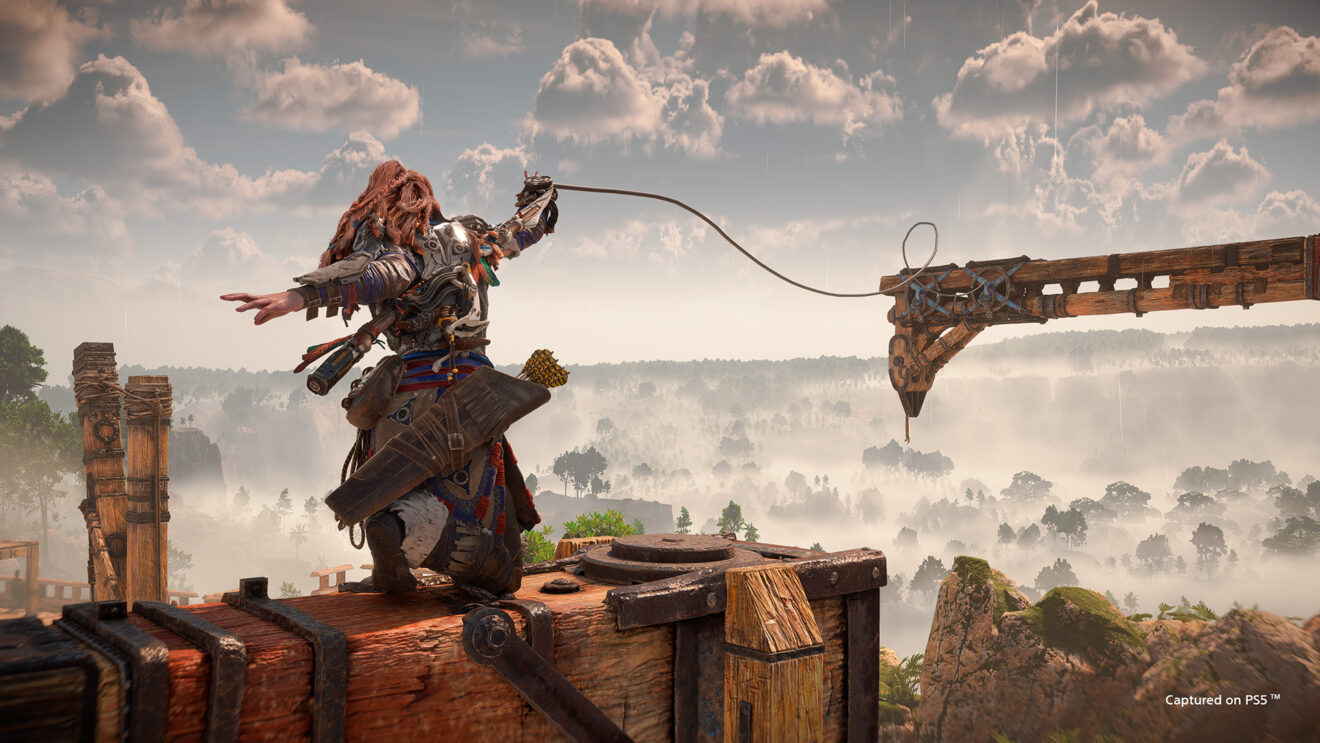 A new update for Horizon Forbidden West focuses on fixing bugs with quests, activities, the Notebook, and more.

This latest update fixes a number of issues that prevented 100 percent completion in the Notebook, prevents players from escaping boss fights using a mount, and fixes bugs with Black Boxes. Additionally, progression blockers in “The Dying Lands,” “The Broken Sky,” and other missions have been addressed.

There are also combat balance adjustments, improvements to shimmering and sharpness, and multiple music issue fixes in this update. Read the full patch notes below: