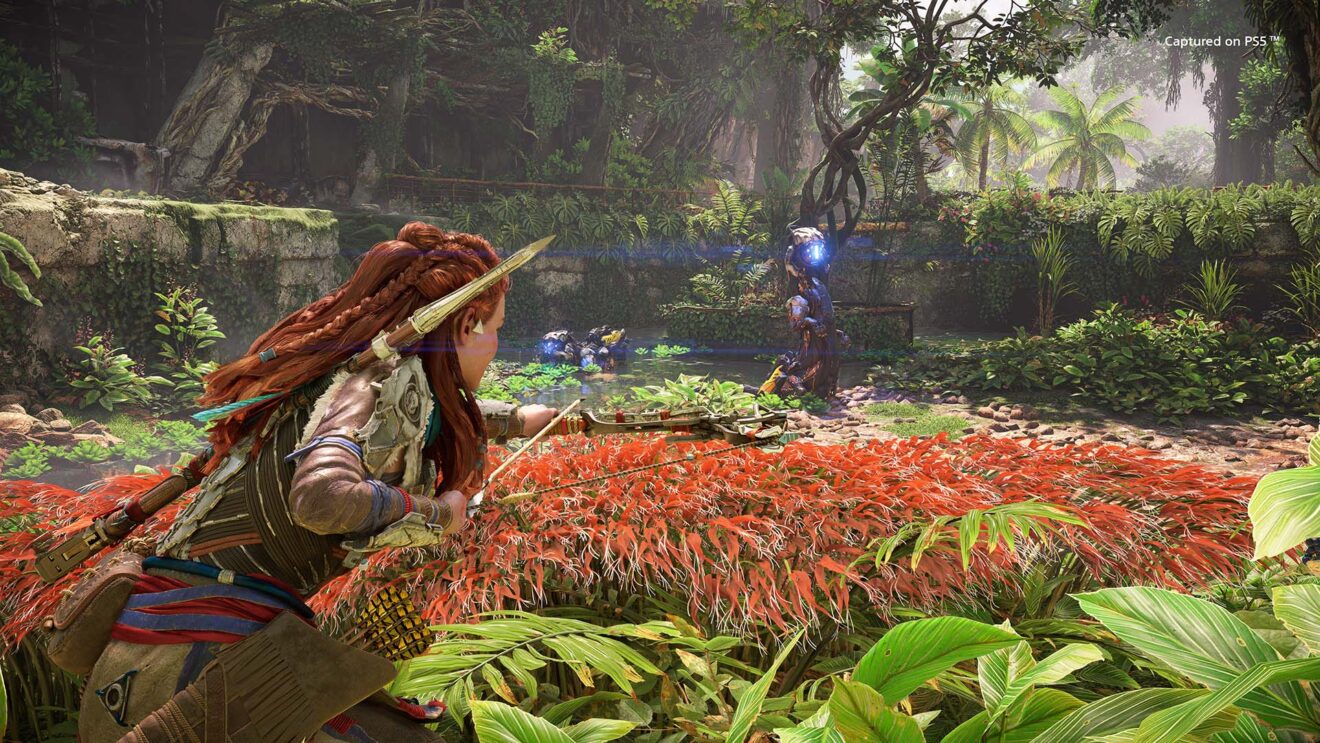 According to the patch notes, this update has fixes for a progression blocker in “Reach for the Stars,” Aloy falling through the world, Atekka falling out of the sky, and the Second Chance skill not working correctly. Additionally, The update contains a number of graphical fixes for oversharpening in HDR mode, settlement streaming, the HUD flickering, and unintended loading screens.

There are also performance improvements and several crash fixes in this update. Read the full patch notes below:

Side Quests and Errands

Finally, the developer went over a couple of issues that it is aware of and investigating, including various graphical issues, infinite loading screens, and Aloy’s outfit appearing blurry in Photo Mode.