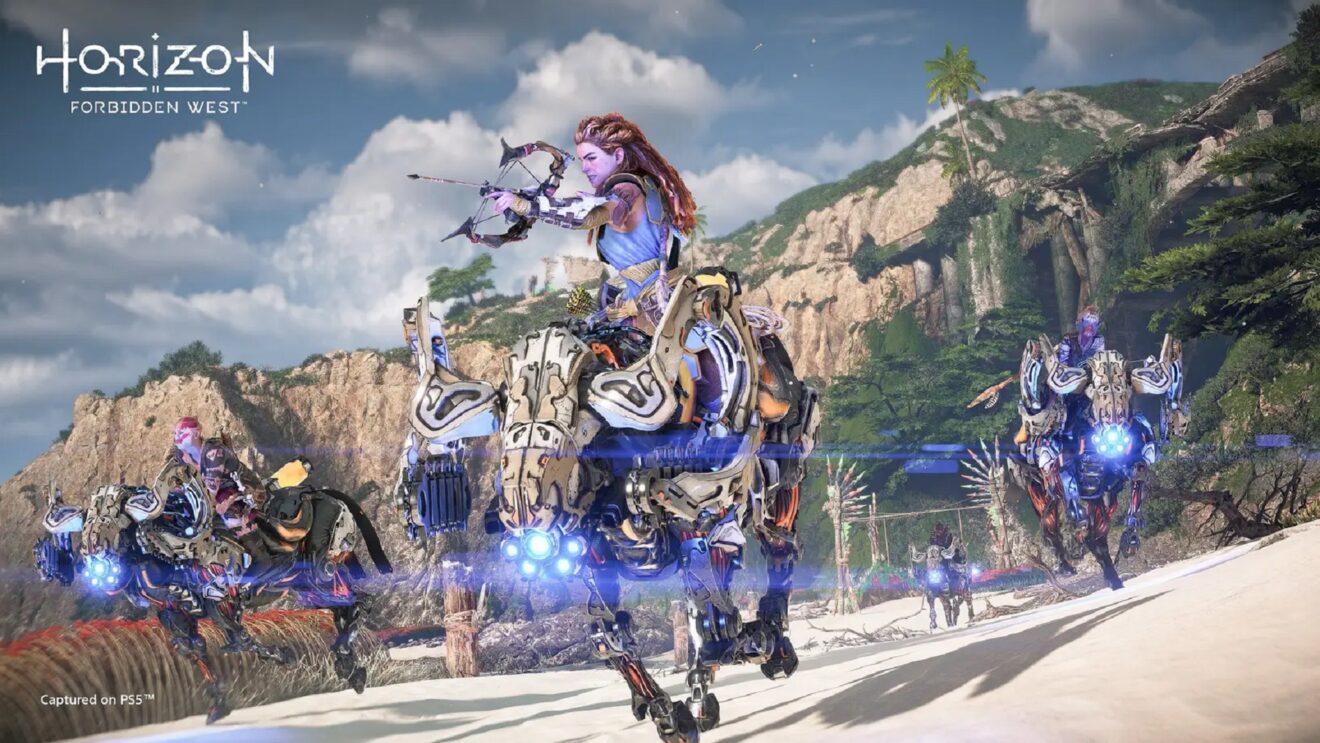 Guerrilla Games has released yet another update for Horizon Forbidden West that continues to improve the game.

According to the developer, this latest update improves image quality when using the Favor Performance mode by making “multiple tweaks” to vegetation. The developer has also improved the stability of depth of field in cinematics, reduced changes to saturation with motion blur, and improved the quality of grass and shadows.

In addition, several improvements have been made to the game’s Photo Mode, including a reduction in the minimum focus distance, an increase in precision in precision mode, new focal lengths, an FoV match for the default camera, and more. Read the full patch notes below:

As usual, Guerrilla Games also outlined a couple of issues that it is aware of such as Firegleam icons not being removed from the map after interacting with them and music tracks repeating.