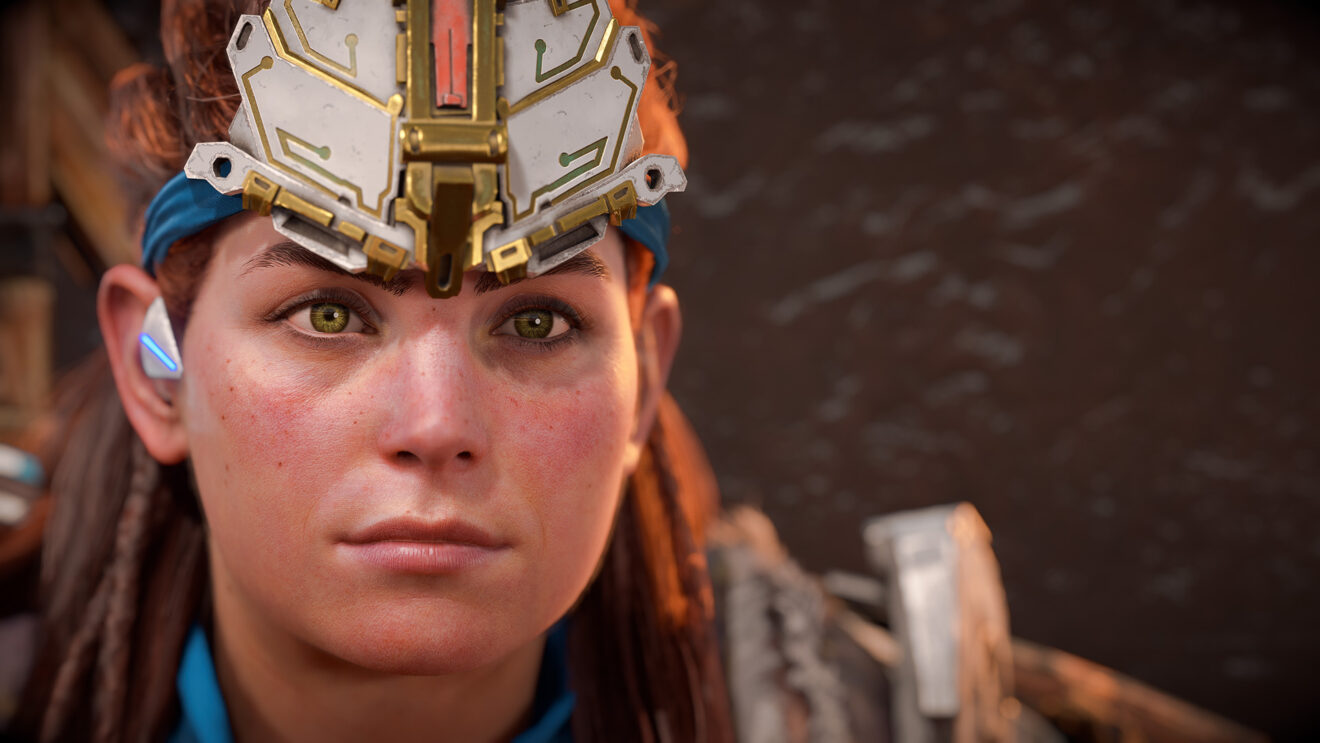 Guerrilla Games has delivered a new update for Horizon Forbidden West that focuses on fixing bugs.

The developer has removed a number of progression blockers in main quests and side quests, including Belna not spawning in “To the Brink,” objectives not updating in “The Bristlebacks,” and an additional Shellsnapper spawning in “Rollerback Salvage.” Additionally, streaming issues in gameplay and cinematics have been addressed, a few crashes have been fixed, and bugs relating to Aloy’s animations have been squashed.

The developer also noted a couple of issues that it is still working on, such as visual shimmering and outfits being covered by dark shadows in the inventory. Take a look at the full patch notes below: