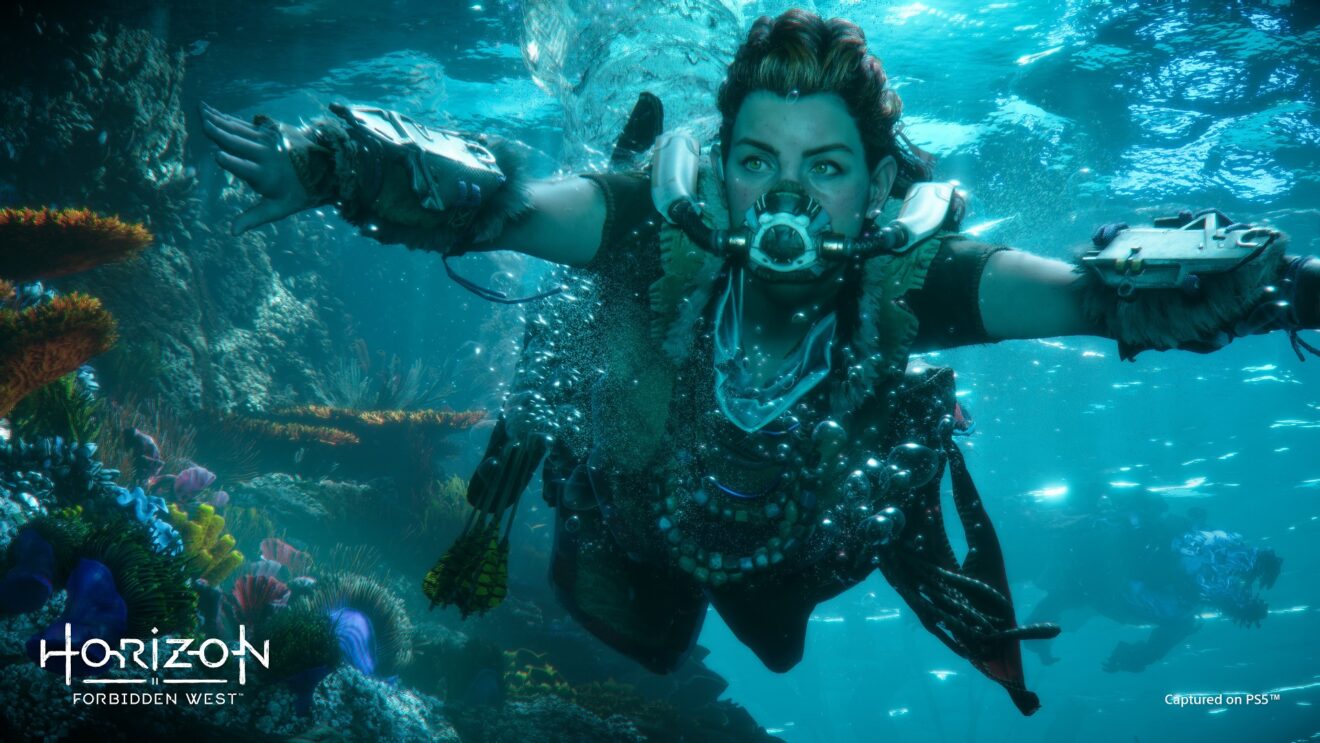 Following the announcement of Horizon Forbidden West‘s release date last week, Guerrilla Games has revealed a number of special editions for the game.

First up is the Digital Deluxe Edition, which contains the PS5 and PS4 versions of the game, two special outfits and weapons, a resources pack filled with ammunition and potions, and an Apex Clawstrider Machine Strike Piece. There’s also an exclusive Photo Mode pose and face paint as well as a digital artbook, soundtrack, and graphic novel.

Next is the Special Edition. This physical version of the game includes the full game on either PS5 or PS4, a SteelBook case, and a digital copy of the game’s soundtrack.

Sticking with physical releases, the Collector’s Edition is up next. In it, players will find a digital copy of the game, a SteelBook Display Case, a custom sculpted Tremortusk and Aloy statue, a mini artbook, and all of the digital content from the Digital Deluxe Edition.

As an added bonus, preordering any of these editions of the game will grant players the Nora Legacy Outfit and Spear.