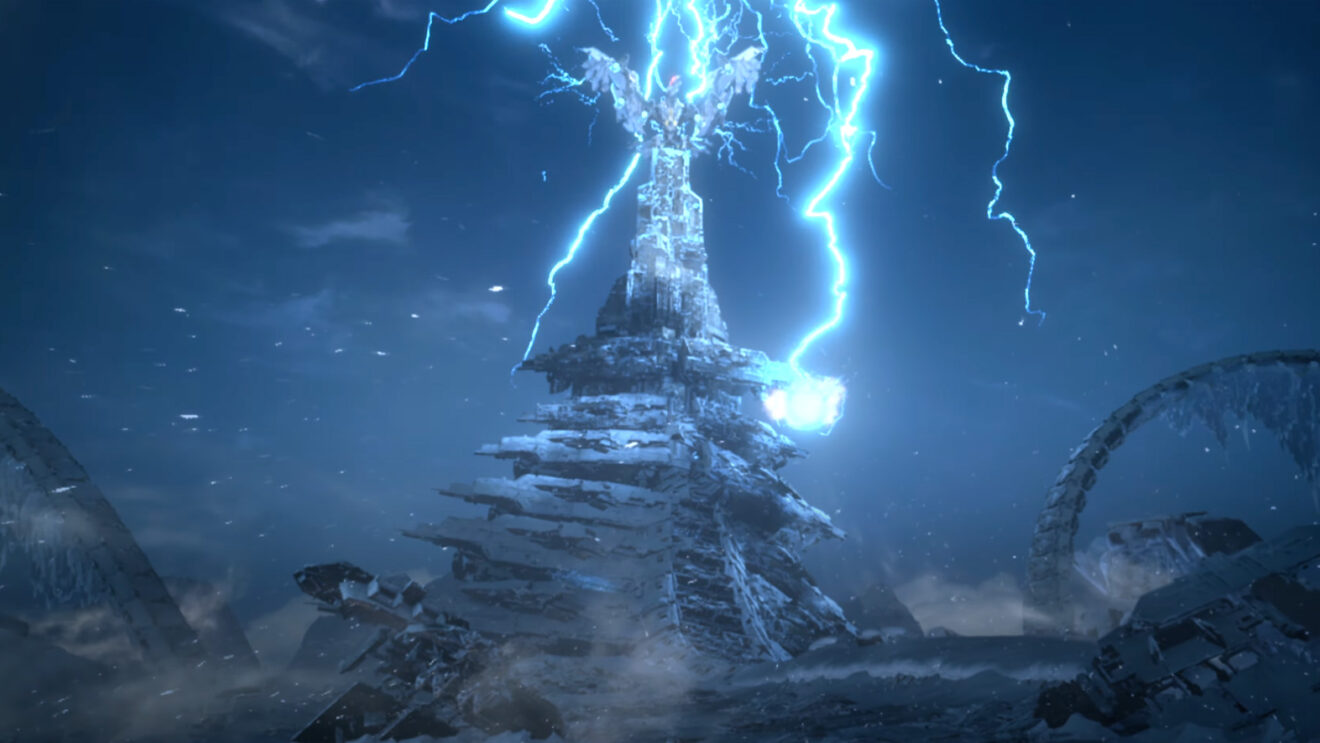 In honor of this year’s Game Awards, Sony and Guerrilla Games have released another trailer for the PlayStation VR 2 launch game Horizon Call of the Mountain.

Though it’s just a brief teaser, there’s a lot of excitement packed into just over 30 seconds. We get to see a few of Horizon’s most recognizable robotic creatures, like the Shell-Walker, Bellowback, Watcher, and Scrapper—and even the simple change to first-person makes a big difference in their impact. Dodge-rolling a Bellowback’s fire breath is one thing in a third-person action game. We can only imagine how much tenser it’ll be like in full VR.

And as the end of the trailer teases, it looks like Call of the Mountain protagonist Ryas will also be facing down a Stormbird, one of the most fearsome robo-beasts in Horizon’s world. Hard to imagine that fight going easily in virtual reality, so we’re excited to see how Guerrilla pulls it off.

Horizon Call of the Mountain releases exclusively for the PlayStation VR2 on PlayStation 5 on February 22nd, 2023.

Josh Harmon
Josh picked up a controller when he was 3 years old and hasn’t looked back since. This has made him particularly vulnerable to attacks from behind. He fell in love with EGM during the Dan Hsu era, so joining the magazine as an intern way back in 2012 felt like a dream come true. Now, as Editorial Director, he’s excited to lead EGM somewhere new.
Share
Post tagsHorizonPSVRHorizon Call of the Mountain