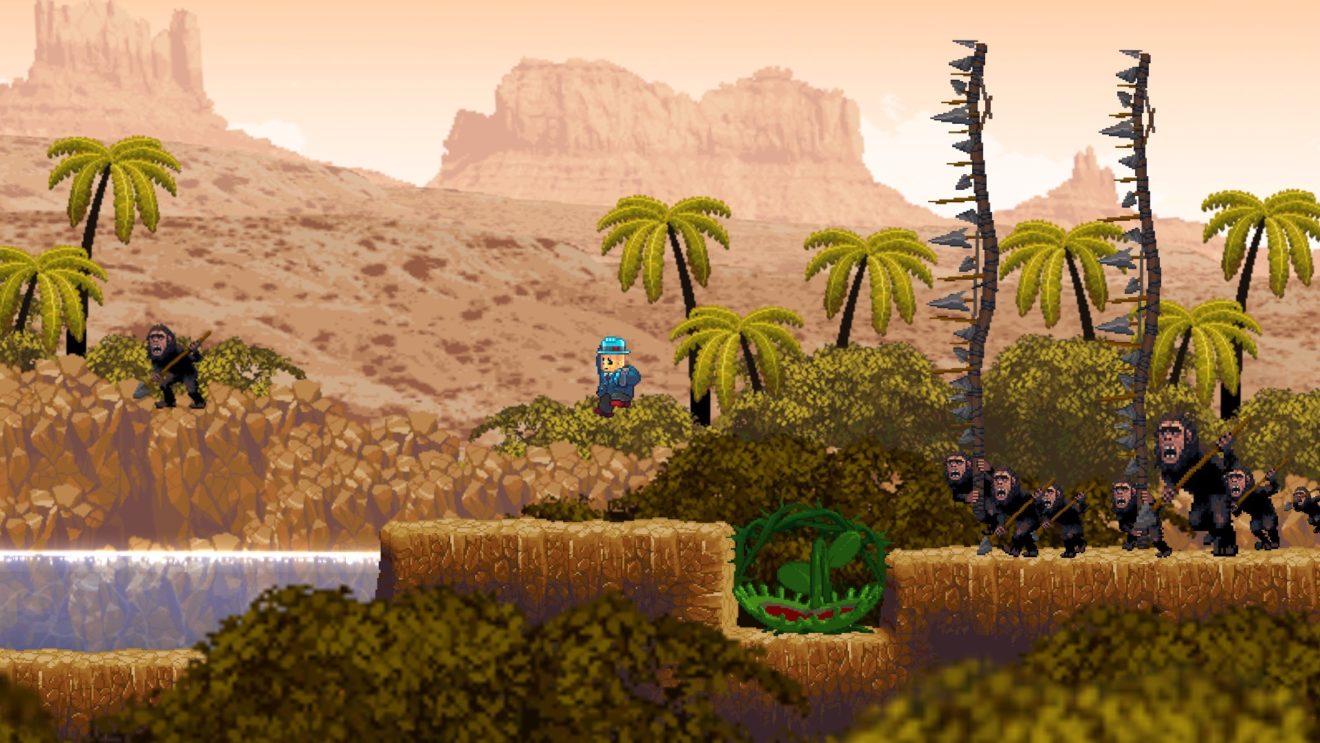 Horace is currently free on PC

Paul Helman and Sean Scapelhorn’s platformer Horace is now free to download and keep from the Epic Games Store.

The game tells the “tale of a small robot on a big adventure” and puts players in control of the titular Horace. Players will have to overcome 2D platforming challenges, unlock new metroidvania-inspired abilities, and take on retro-inspired mini-games as they attempt to reunite Horace with his family.

Horace will be free from the Epic Games Store until January 23rd. The next free game is The Quantic Astrophysicists Guild logic puzzle game The Bridge, which will be available from January 23rd until January 30th.

In other Epic Games Store-related news, Epic Games recently announced that it will be continuing to offer free games via its store each week throughout 2020.