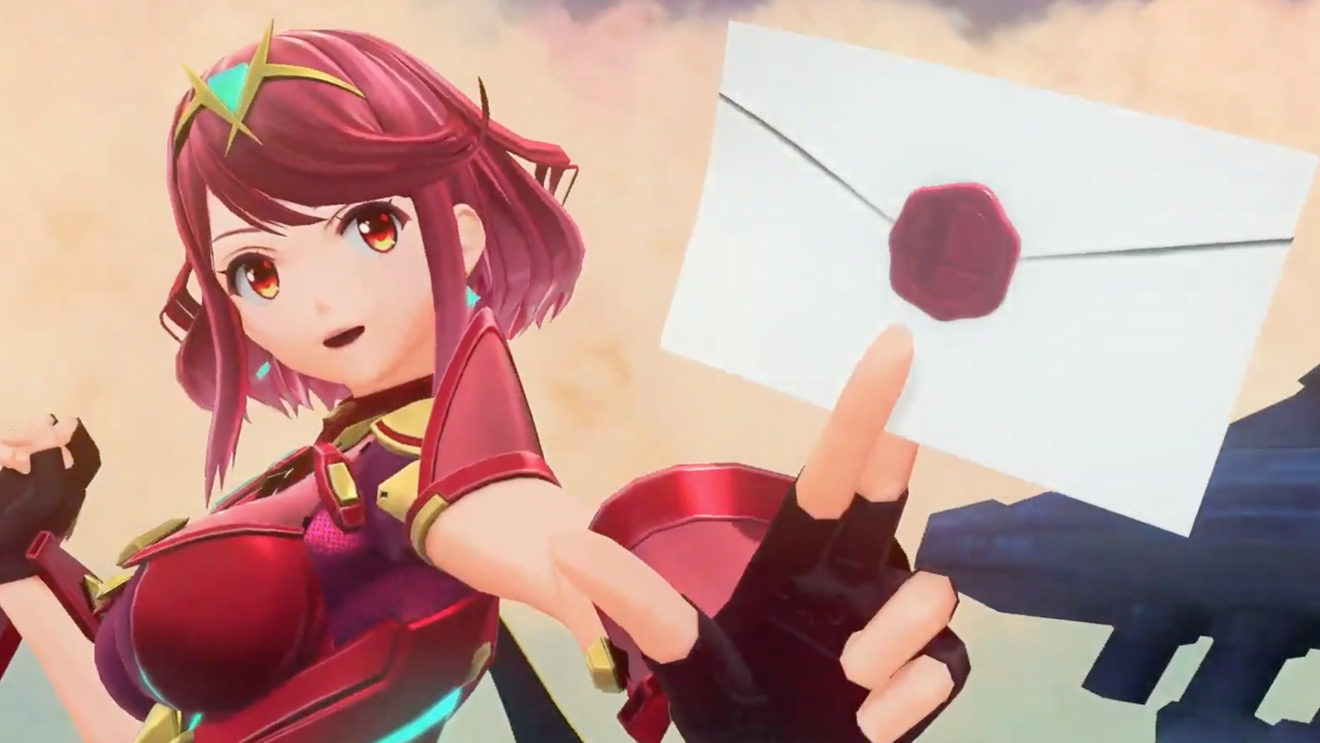 Hooray, another sword fighter is coming to Smash

Nintendo has revealed the next fighter coming to Super Smash Bros. Ultimate, and it’s a double whammy: Xenoblade Chronicles 2’s Pyra and Mythra.

If you haven’t played Xenoblade, Pyra and Mythra are basically two halves of one person, or two personalities in the same person, or something complicated and very JRPG-y like that. But the big takeaway is that, like Zelda and Sheik, the two will be a single fighter, with players able to swap between the two versions at any time.

Pyra and Mythra appear to have slightly different skill sets, with Pyra making use of her fire abilities and Mythra offering a bit more speed. But they’re both mainly sword fighters, which is great, because Ultimate doesn’t have enough of those already, right?

You can check out the reveal trailer below.

Pyra and Mythra will join the roster in March, available as either a standalone purchase or as part of the ongoing Fighter Pass. Super Smash Bros. Ultimate is a Nintendo Switch exclusive.