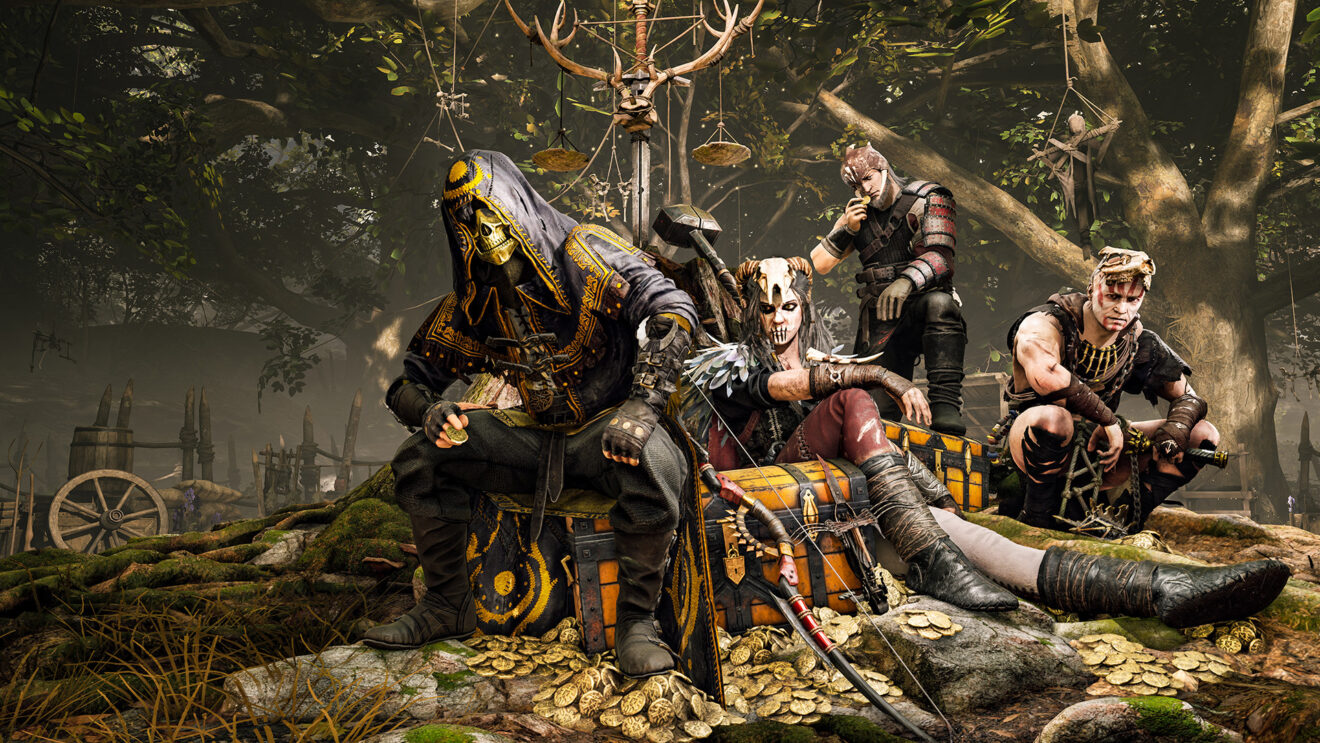 This update also moves players back to the hideout at the end of a match, removes rank display from lobbies, and improves the ability to interact with the winch. Additionally, bugs relating to trophies not unlocking, challenges not tracking, mute not working on Xbox, and more have been fixed. Check out the full patch notes below: