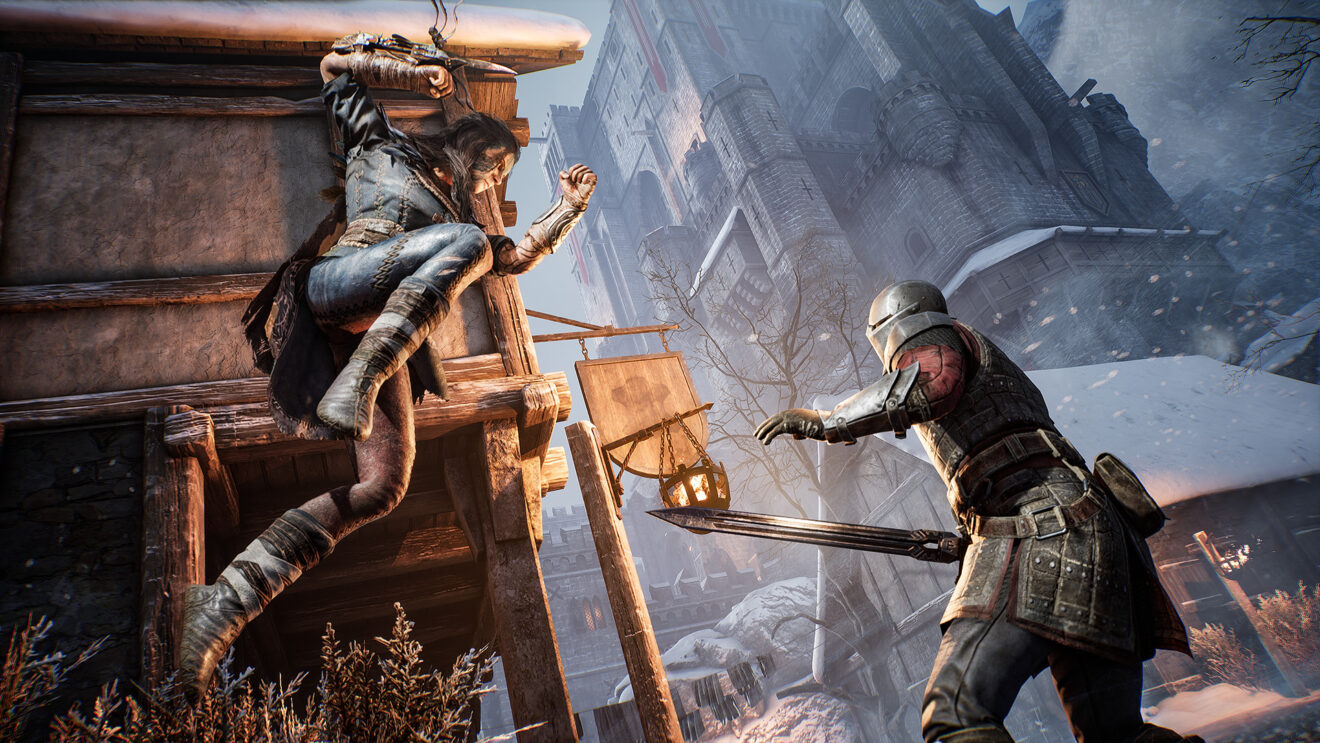 Season 3: Ostara introduces the ability for players on PlayStation, Xbox, and PC to invite each other to groups. Previously, players on all platforms could play together in matches, but inviting to a group was limited to each platform.

In addition to cross-platform invites, Season 3 brings with it a new Battle Pass. Play matches to work through the pass and unlock more than 100 new cosmetics, including outfits, weapon skins, and banners.

Hood: Outlaws & Legends is available now on PlayStation 5, Xbox Series X/S, PlayStation 4, Xbox One, and PC. The game is also currently part of the April PlayStation Plus lineup.