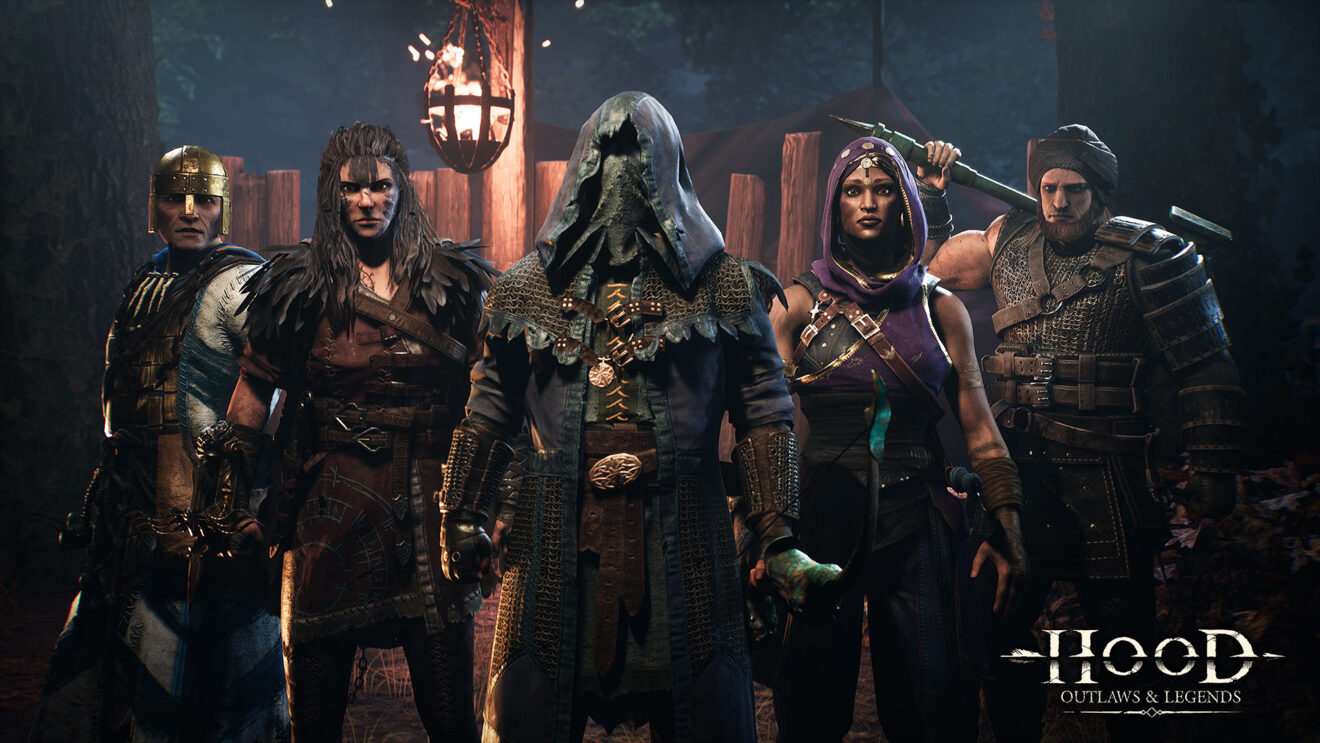 This latest season will finally add the ability to invite players from other platforms to a party. As well as this, Season 3 includes a new Battle Pass for players to work through. Earn XP by playing matches to get more than 100 new cosmetics, including outfits, weapon skins, and banners.

Yesterday, Sony revealed that the game will be included in PlayStation Plus in April. Starting April 5th, subscribers on PlayStation 5 and PlayStation 4 can download and play the game for free.