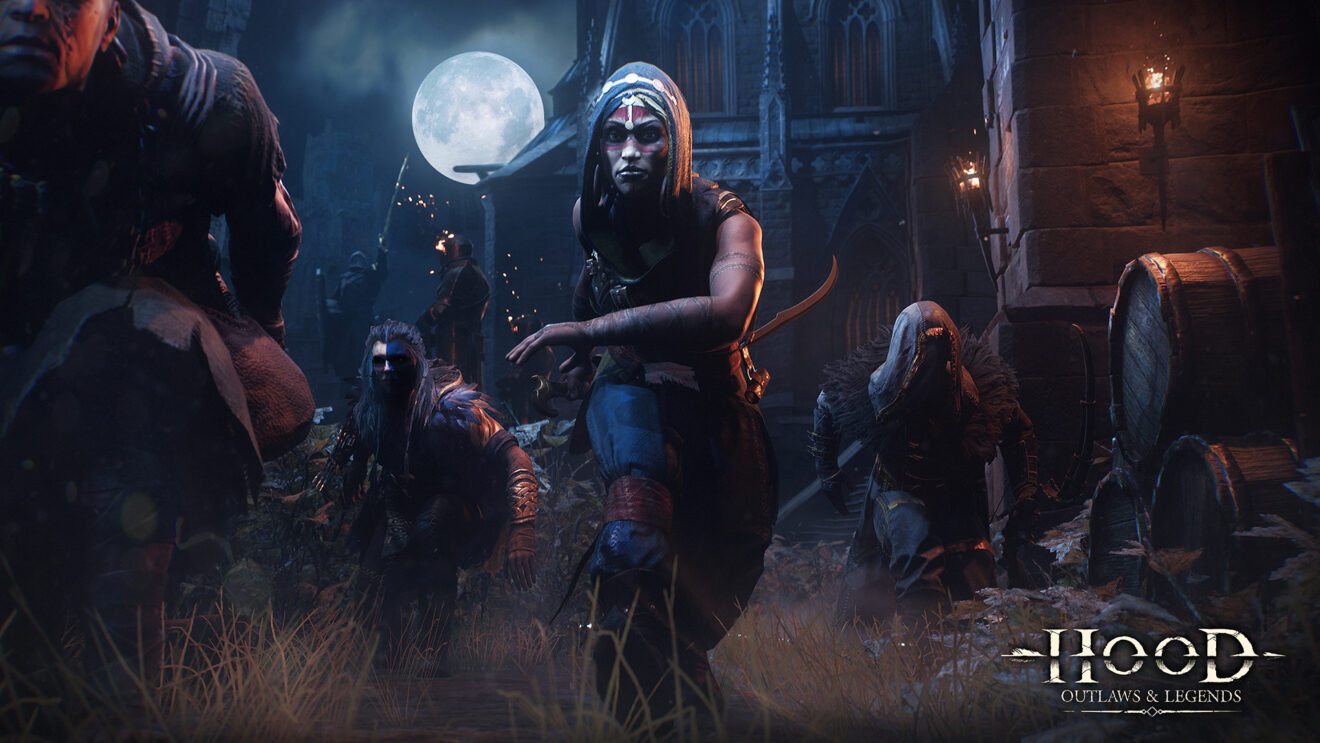 The upcoming season brings with it the first new Outlaw, Eidaa. She is described as “an amazing toe-to-toe fighter” and will be free for all players when the season begins. Additionally, the Season 1 update will rework the winch system to “allow both teams to winch for the treasure chest.”

Season 1 also introduces the game’s first Battle Pass. Through the pass, players can unlock exclusive cosmetics for all outlaws, including Eidaa. Owners of the Year 1 Edition of the game will get access to the premium version of the pass at no additional cost.