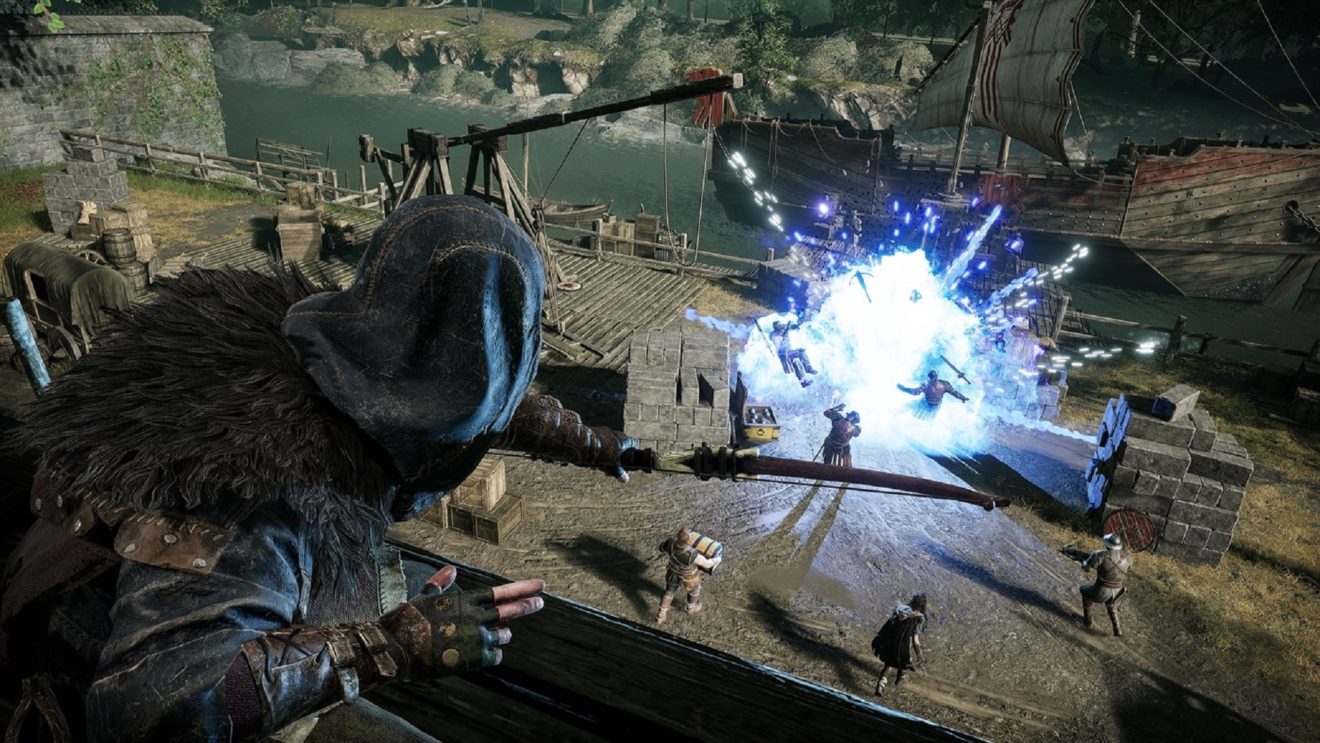 The PvE-focused State Heist is free for all players and pits a team of four Outlaws against a more dangerous and responsive State, instead of another team of players. In this mode, if a player is defeated, they will drop a token that must be recovered and taken to a capture point to bring them back. If all players are defeated, the match is over.

To celebrate the release of State Heist, a new Survive the State event is now live. Until August 2nd, players who successfully steal the chest will be rewarded with a Shadow Lords costume for the character they used.