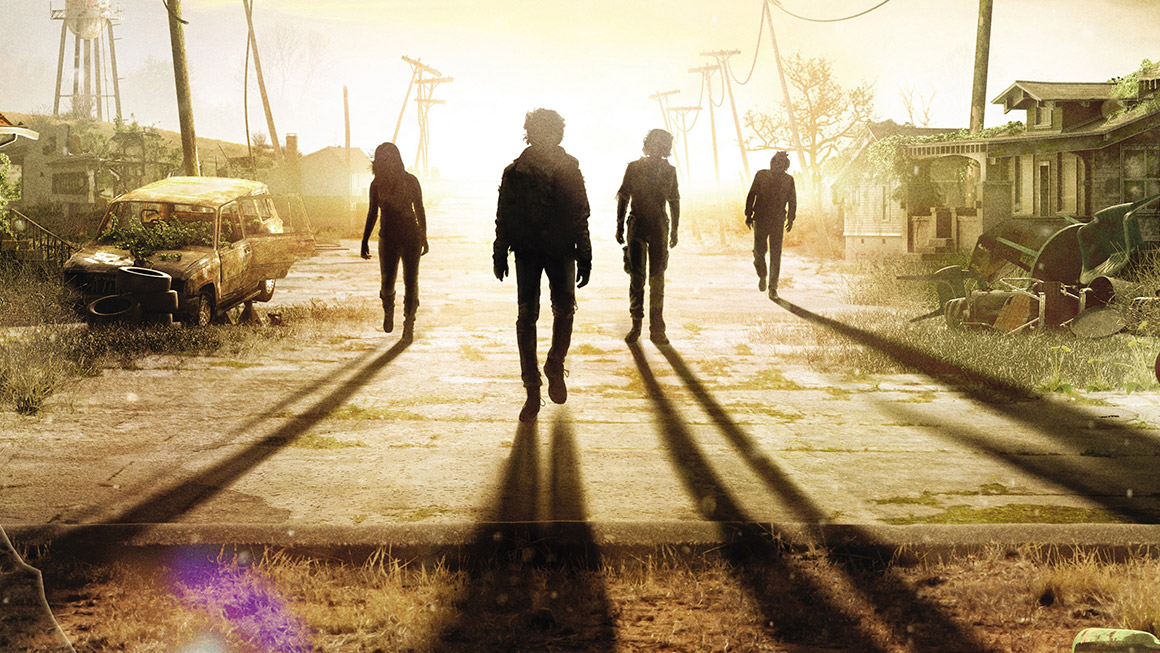 While the team at Undead Labs is hard at work on the third game in the series, they haven’t forgotten about State of Decay 2, as evident from its latest update.

There’s way too many smaller details about Update 25 – Homecoming to cover here, but here’s the overall idea of what’s changed. By spending influence, you can now upgrade resource outposts, which “increases their benefits and unlocks skill training options.” As well, each map has a new landmark outpost, allowing you to “choose one of three powerful options to benefit your community.”

Except, there’s a problem with all of this: Plague hearts will now possess their surrounding territory. Any bases or outposts that fall within their immediate area cannot be claimed until the nearby plague heart is destroyed.

Finally, survivors can now arm themselves with both a primary weapon and a sidearm, the latter of which includes “pistols, assault pistols, revolvers, and short-barreled shotguns.” And, not only can those survivors now pack more heat, but they can also “share many of their advanced benefits with the entire community of survivors.”

To experience the outpost upgrade and plague territory features, you’ll need to either start a new game, move to a new map, or change your map difficulty. To help with that, as part of this update, map exits have been streamlined, making switching maps much easier.

As I mentioned before, there’s a long list of other changes that are a part of Update 25, so check out the full patch notes to get the entire rundown.