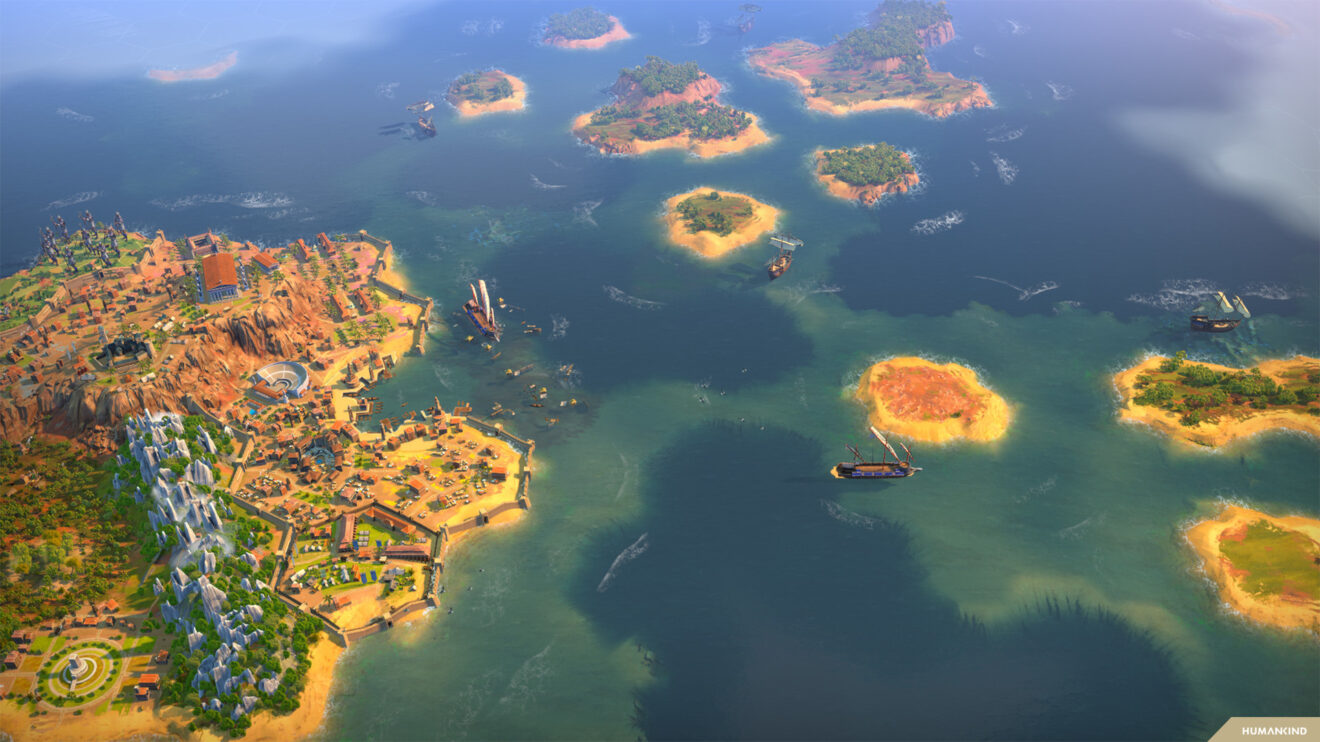 Humankind is celebrating the Holi Festival with a new in-game event, Sega has announced.

Between now and April 11th, players can complete a series of challenges to earn exclusive Symbols, Decorations, and an avatar and persona for ruler and warrior Nayakuralu Nagamma. The available challenges are:

In other news, a new update is coming for the game at the end of April that will add the ability to customize which notifications show up in-game and make a balance pass on culture affinities.

Humankind is available now on PC and is included in PC Game Pass.