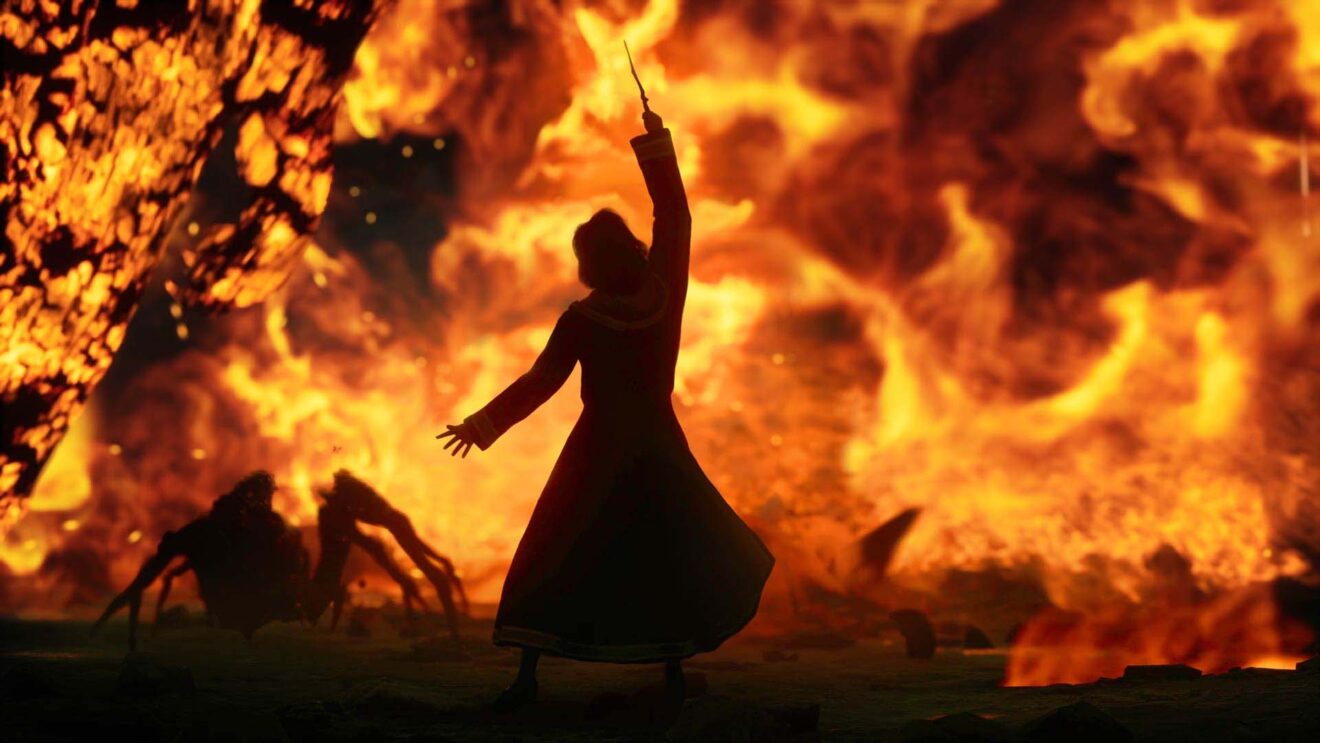 Hogwarts Legacy‘s Xbox One, PlayStation 4, and Nintendo Switch versions have been delayed one more time and will now launch several months after the current-gen and PC versions.

“The team is looking forward to bringing you the game and we want to deliver the best possible game experience across all platforms,” the official Hogwarts Legacy account tweeted.

Having watched the 45-minute gameplay showcase that developer Avalanche Software recently hosted, I can’t say I’m surprised by the delay. The version of Hogwarts that Avalanche has crafted is intricate, detailed, and massive, so I have to imagine getting everything to run properly on outdated hardware presents several challenges.

The leadup to Hogwarts Legacy‘s launch has been somewhat controversial, and not just because of the constant delays and lack of playable Quidditch. Harry Potter creator J.K. Rowling’s public transphobia has alienated some of the franchise’s fans and marred the game’s impending 2023 release. Portkey Games previously stated that Rowling had no direct involvement with the game’s development but removed that statement from its website. The game’s FAQ page reiterates that Rowling is “not invovled in the creation of the game” but that her “extraordinary body of writing is the foundation of all projects in the Wizarding World” and that developer Avalanche Software has “collaborated closely with her team on all aspects of the game.”