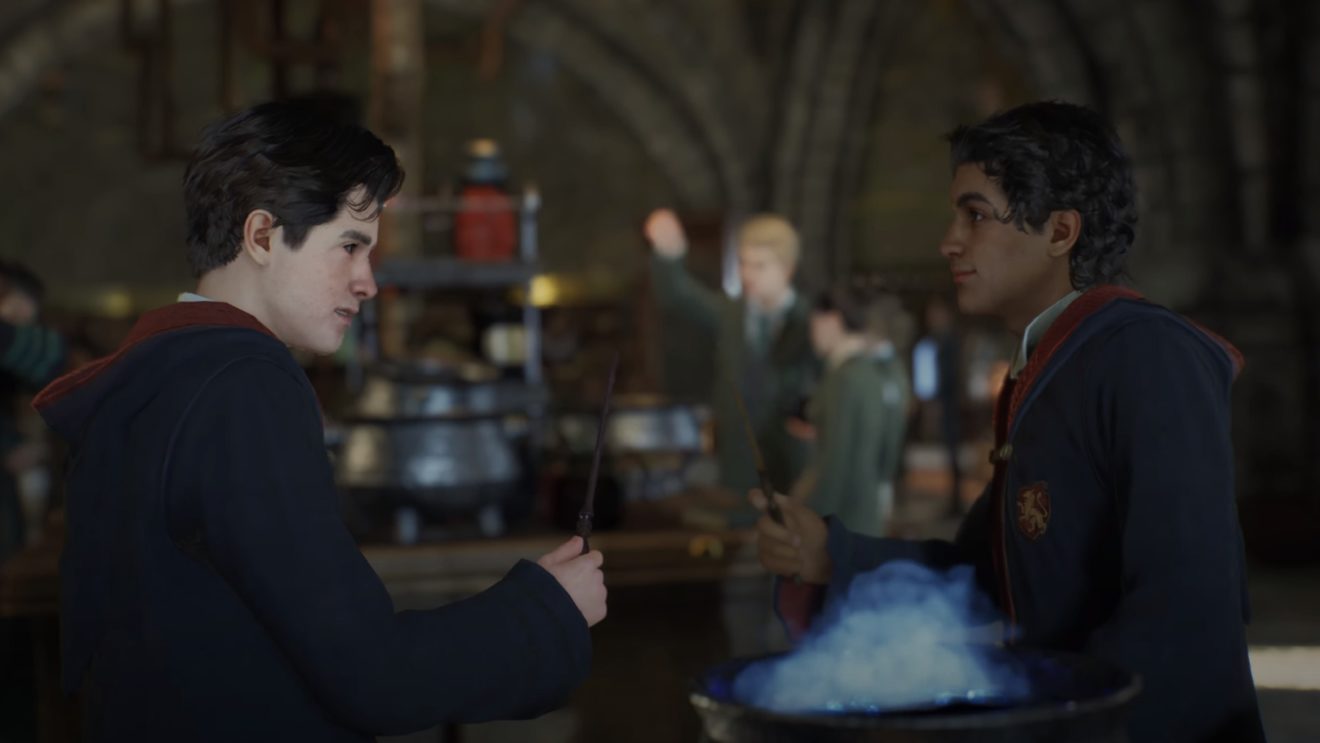 The open-world action RPG, titled Hogwarts Legacy, is in development at Portkey Games and places players in the role of a student at Hogwarts in the 1800s. The player’s customizable character has received a late acceptance to Hogwarts and discovers that they have the power to perceive and master Ancient Magic.

“Embark on a journey through familiar and new locations as you explore and discover fantastic beasts, customize your character and craft potions, master spell casting, upgrade talents, and become the wizard you want to be,” the publisher adds.

Watch the announcement trailer, which shows off classes, combat, characters, fantastic beasts, and more, below: