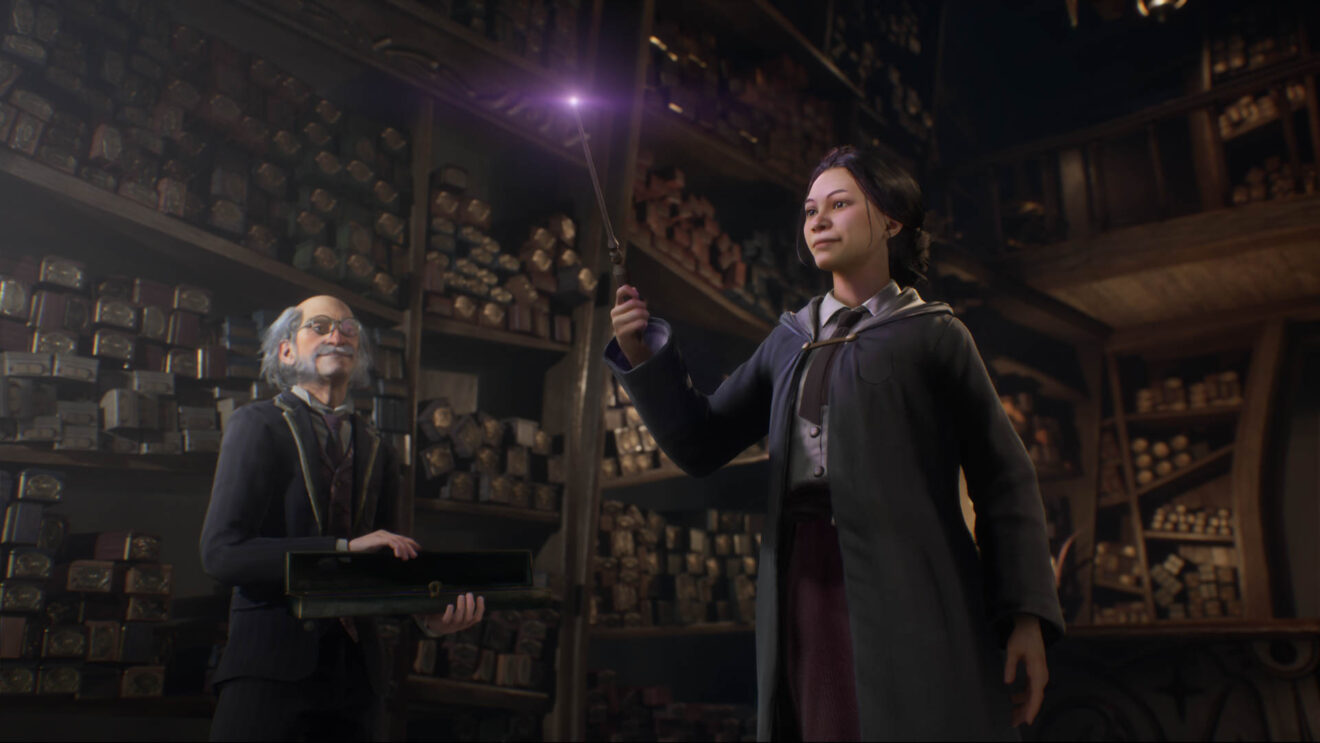 Hogwarts Legacy gets new footage from an unlikely source

A bit of new Hogwarts Legacy footage offers fans another exciting glimpse at what they can expect from the Wizarding World RPG—and it’s all thanks to… software company Autodesk?

The new footage debuted as part of the Autodesk Vision Series, a lineup of tech talks designed to promote Autodesk’s modeling and animation software. And rather than recycling old footage, the Hogwarts Legacy team opted to debut a new cinematic instead. A fan account captured the clip—which apparently sets up a rescue mission for a hippogriff named Highwing—and uploaded it to Twitter.

Also emerging from the Autodesk talk is our first look at the game’s character creation menu. Though it’s just a single image, there are a few things we can deduce here. It looks like you’ll start by picking from multiple presets before tweaking the design in a few specific categories, like heads, haircuts, scars, and eyes. What remains to be seen, however, is if we’ll have full control over the details via sliders, or if we’ll just be mixing and matching different options to build our Hogwarts students.

It’s been several months since we last saw footage of Hogwarts Legacy, which is a bit surprising given that the game is (at least for now) scheduled to launch by the end of this year. If Warner Bros. and Portkey Games stick to that window, we should see a lot more in the weeks to come.

Josh Harmon
Josh picked up a controller when he was 3 years old and hasn’t looked back since. This has made him particularly vulnerable to attacks from behind. He fell in love with EGM during the Dan Hsu era, so joining the magazine as an intern way back in 2012 felt like a dream come true. Now, as Editorial Director, he’s excited to lead EGM somewhere new.
Share
Post tagsHogwarts Legacy